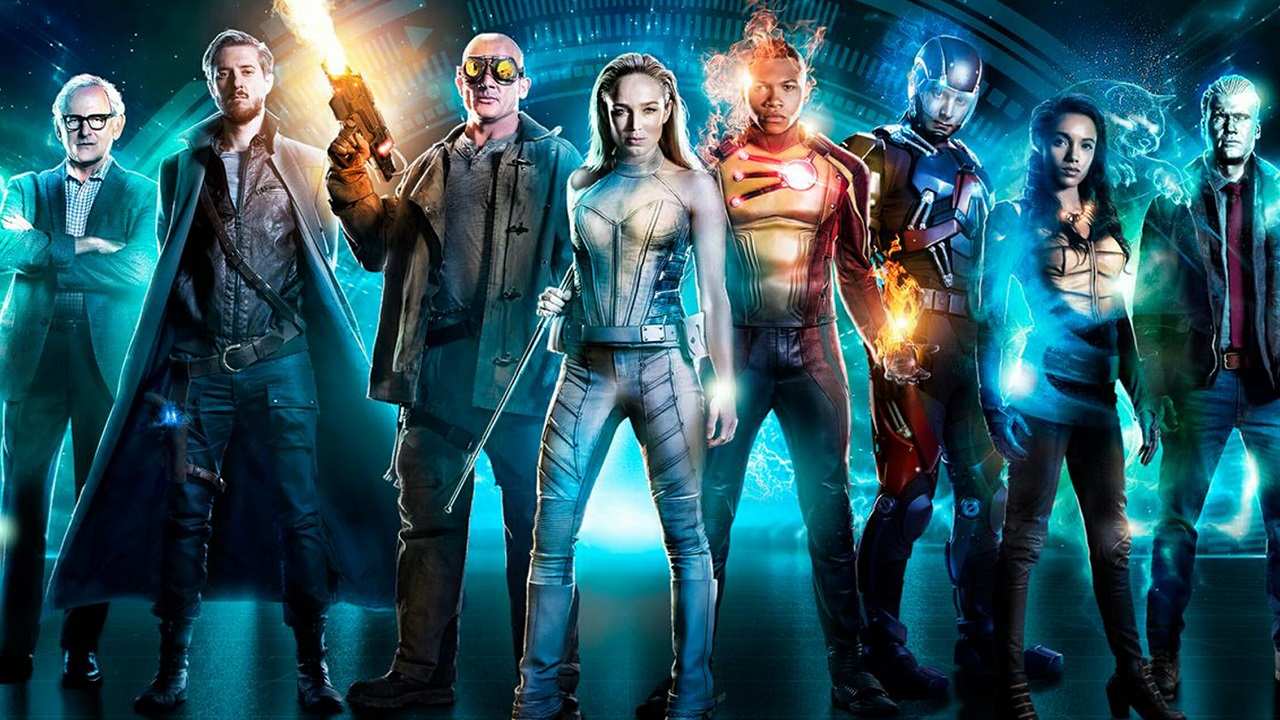 DC shows like The Flash, Supergirl and Legends of Tomorrow come to an end on Hooq

The service shut down operations on April 30

Arrow and Black Lightning are still available on Netflix

Well, fans of the watered-down mediocrity that was the Arrowverse now have more bad news coming their way. After shows like Arrow, The Flash and Legends of Tomorrow drifted into superhero parody and stopped being fun, it now looks like these shows are disappearing from streaming platforms as well. The shows were part of a tie-up between Hooq and Disney+Hotstar and were available on both platforms. But as Hooq is now shutting down operations, it seems that these DC shows have also been taken off Disney+Hotstar. And, it does not seem like these shows are being picked up by any other streaming service although Arrow and Black Lightning are still available on Netflix, but who knows for how long?

DC Arrowverse comes to an end on Hooq

One main reason for this is that Disney owns Marvel, DC comics biggest competitor in both comic books and film. It could have been a conflict of interest having your competitor’s shows on your platform while your characters shows are on some other streaming platform (Daredevil Luke Cage on Netflix). After Disney+Hotstar launched last month, we’ve gotten a lot of new shows like The Mandalorian and more from Disney.

Hooq claimed that technical issues affected the scheduling of newer episodes on the platform but after that clearly wasn’t the case. In fact, Hooq’s parent company, Singapore-based Singtel has filed to liquidate Hooqs services due to “significant structural changes”. And after amassing 80 million subscribers, Hooq is now going offline.

Basically what this means is that shows like Legends of Tomorrow, The Flash and Batwoman are only available on TV in India whileArrow and Black Lightning are only available on Netflix. This also means that films like The Matrix trilogy, LEGO Batman and shows like Misfits, Krypton which were all streaming on Hooq have all been taken offline as well. It also appears that these shows and films have been taken off Disney+Hotstar as well.

If you’d like to know more about Disney+Hotstar, you can click here. Or, if you’re into superhero shows on Netflix, you can check out the video embedded below.