Here's your ultimate guide to the most exciting upcoming movies, TV shows and games 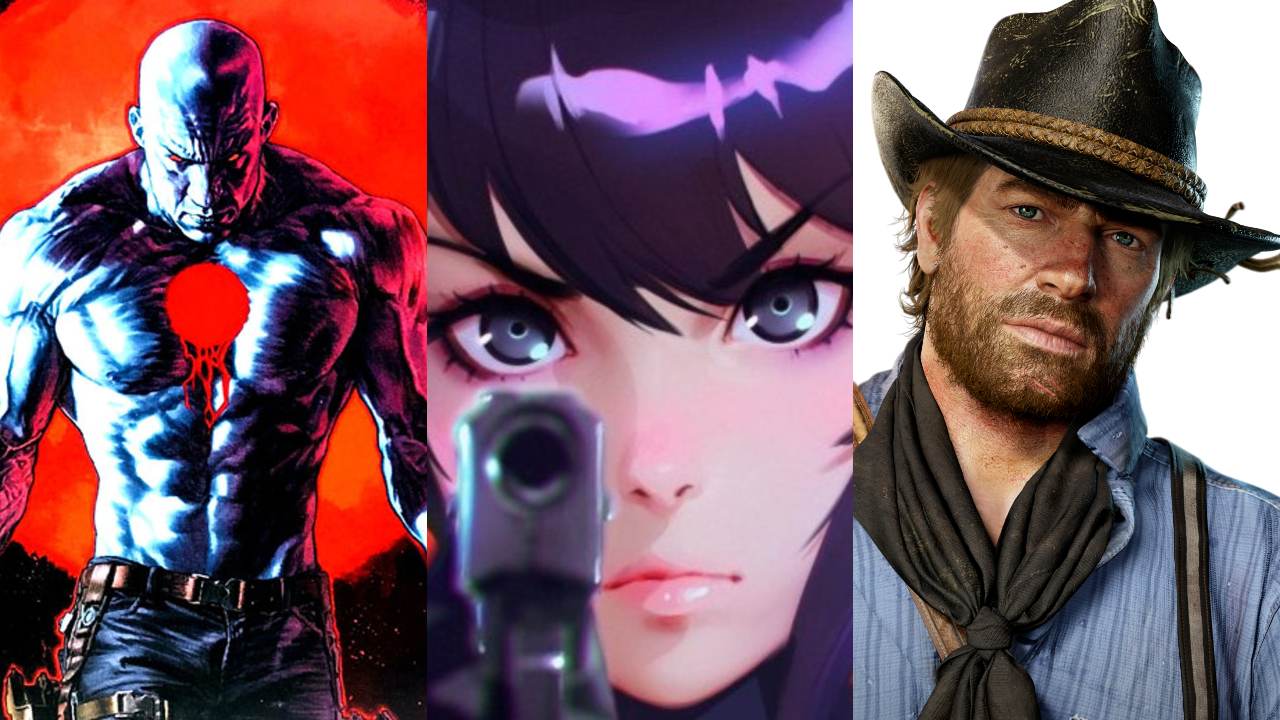 The Diwali weekend is here, folks. We do realize that a lot of you will be celebrating the biggest festival in the country and maybe even bursting a few crackers, even though we recommend you not do that. But, for those folks that prefer the comfort of the warm indoors and the living room couch, we’ve got a host of new film, tv and game trailers to sate your content addiction. So without any further ado, let’s dive in.

Starring Vin Diesel, Bloodshot is the first film from the Valiant comics vault. The company has been around for close to 30 years but this is the first time they’ve courted Hollywood. Bloodshot tells the tale of a Special Forces soldier who has his mind wiped and his body infected by powerful nanites that heal and keep him in fighting shape. The films looks great and it something that I, personally am very excited for.

To be fair, this trailer looks better than the one for The Last Jedi but that isn’t saying much. The trailer for the latest Star Wars film is an exercise in trying to separate a fool and his money. It relies on too much nostalgia and the fact that Daisy Ridely is about as emotive as a rock makes this film one that I will personally not be watching.

The first Zombieland was a great horror-comedy that found the right balance between gore and laughs. Beneath it all was a tale of a misfit family travelling across a post-apocalypse landscape in search of the perfect Twinkie. Starring Woody Harrelson and Jesse Eisenberg, the sequel looks to build on the success of the first film.

One of Stephen King’s most celebrated novels and films is finally getting a sequel. Danny Torrance was the original survivor of the Fairview Hotel massacre and is now living his life with The Shining still playing an important part in Doctor Sleep. In this film Danny teams up with a young girl to fight off the evil Rose the Hat. Doctor Sleep comes on November 8.

The King stars Timothy Chalamet as Henry V in a historical drama to rival HBO’s Rome. The shows looks like a shows that has the right people behind it. Gritty, dark and true to life, The King looks to be Netflix’s next big show.

The latest anime acquisition by Netflix, GitS: SAC_2045 looks to continue the story of Major Kusanagi and her team from the animated TV show. Even though the animation is fully CGI as compared to the groundbreaking hand-drawn animation of the 1995 original, it still looks good enough to binge watch.

If you’re a nerd, you know you love Silicon Valley. The show returns for its 6th season on HBO for more laughs, awkward silences and more of the Pied Piper gang. We can’t wait to see how this season turns out for the boys.

Finally. FINALLY! We’re now getting Rockstar’s cowboy tale on PC and we couldn’t be happier. This is what PC gamers have been waiting for and it’s almost here. Although it might tax your PC a little, we’re the least bothered as this means that we can step in the shoes of Arthur Morgan and mow down some bandits.

Let’s head back to WW2 with the latest chapter of Battlefield V. There are two extra maps in the form of Iwo Jima and Pacific Storm. So, strap your guns up, forget about the earlier chapters and sink your teeth into this excellent expansion.

The fact that the latest Terminator film is doing its best to destroy the legacy of the original films has nothing to do with this game. Resistance looks decent but we’ve never seen a good Terminator game so we’ll take this with a grain of salt.