Here's the first trailer for Rogue One: A Star Wars Story! 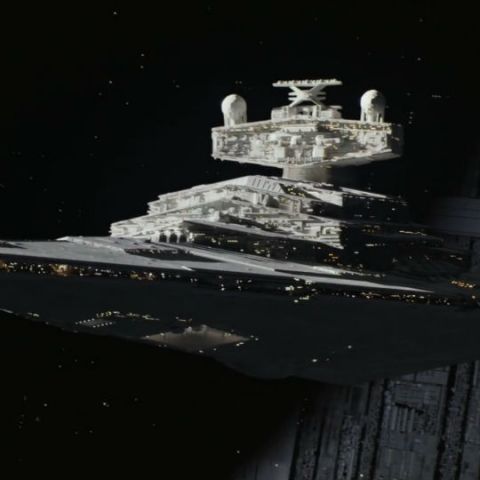 Rogue One is slated for release on December 16, this year.

The first official trailer for Rogue One: A Star Wars Story is now live. The movie is amongst the first spin-offs Disney has planned for the series, and happens in between the original series. Rogue One takes place just before the events shown in A New Hope, detailing the rebel mission to steal plans of the original Death Star. While Rogue One is part of the Star Wars universe, director Gareth Edwards had earlier said that it is a “self-contained story”.

Edwards had also cited Saving Private Ryan as one of his inspirations for the new movie, which is scheduled to release on December 16 this year. The movie will be followed by Star Wars: Episode VIII next year and a Han Solo spin-off will follow the year after that. There are two other movies scheduled for 2019 and 2020 as well, the first of which will be Episode IX, presumably concluding the current Skywalker storyline.