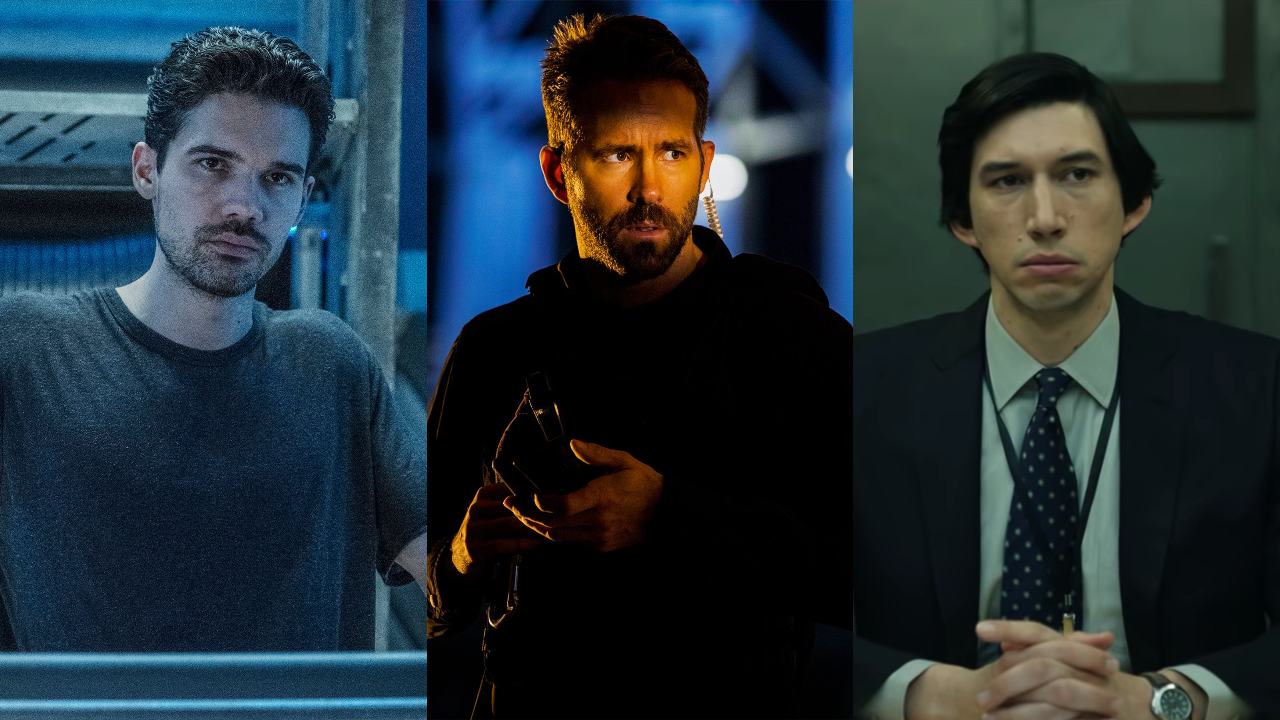 Spend the weekend bingeing on films and shows from the best OTT streaming platforms like Netflix, Hotstar and Prime Video

Don’t let the winters get you down this weekend and we here at Digit have got an awesome lineup of films, shows and documentaries for you to check out. So get those warm blankets out and brew a warm cup of hot chocolate and binge the weekend away.

Netflix have gone blockbuster as the company has roped in Michael Bay to direct one of their biggest films of the year in 6 Underground. You’ve all seen the trailer and if there is one thing to take away from this is that the film is going to look amazing.

For a lot of us who grew up in the 80s and 90s, kung fu movies were a great form of release. From the choreographed fight sequences to the corny acting, we lapped it all up. So if you have a passing interest in the Hong Kong action spectacle, this film is just right for you.

The Movies That Made Us

Again, this is for all of us who grew up during the 80s and 90s. The Movies That Made Us takes a closer look at some of the most iconic films that have influenced more than just the next generation. This series tips its hat at films like Ghostbusters and Home Alone.

One of the most haunting films on the list, White Light/Black Rain looks at the aftermath of the bombings of Hiroshima and Nagasaki during World War 2 through extensive interviews and exclusive footage. Relive one of the most frightening times in human history through the eyes of people who were actually there.

What’s not to love about a hitman who wants to be an actor? Not much, I’ll tell you that much. Barry stars Rainn Wilson as a hitman who suddenly and inexplicably decides to follow his passion for acting all while whacking fools and waxing philosophical. The series is darkly funny and has got some of the best lines on TV.

One of the most true-to-life shows out there The Knick tells the story of The Knickerbocker hospital in New York during the early 20th century when medicine was not as sophisticated as it is today. Cue the botched operations and casual racism and Clive Ownes playing an absolute madman.

One of the best sci-fi shows out there The Expanse is not only scientifically plausible but it also throws in relatable and complicated characters into a world that is fully realized. After the show was cancelled on the Sy-Fy network, Prime Video picked up the tab and saved the show with a much-awaited 4th Season.

Look, the less you know about the film, the better. A harrowing look at the US justice system and how the reins of civility are thrown out of the window after the 9/11 attacks. Adam Driver is riveting in the role and is a film not to be missed.

Asterix: Mansion of the Gods

What can be said about the legendary Asterix series that has not been said before?The comic book has been a staple in libraries all over the world and this film is the latest adaptation of the infamous characters from the celebrated graphic novel.