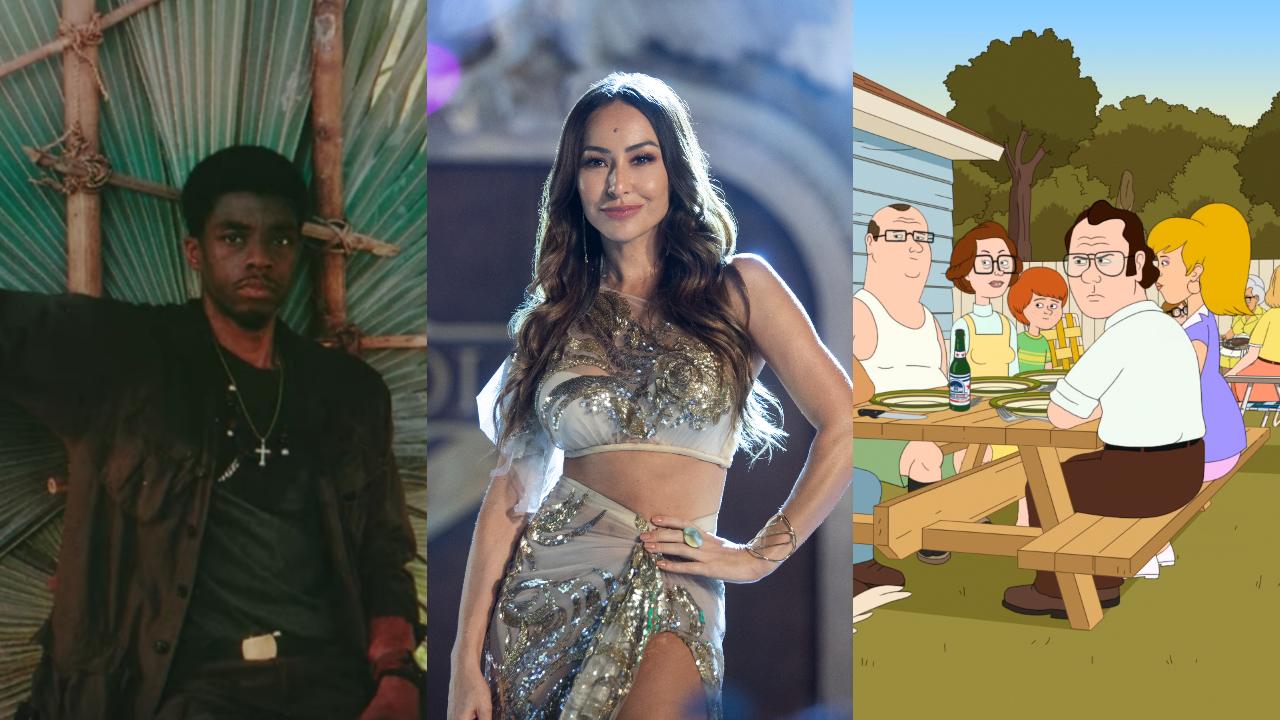 We’ve all done our fair share of opening up Netflix and just staring at the screen looking for something new to watch. We’ve all clicked on the Latest tab to check out the new shows and movies out on the platform but we here at Digit are going to make things a little easier for you guys. We’ve compiled a list of the newest shows and films to hit the streaming platform and even some that are coming soon. Some of these shows and films will be added to Netflix by June 12.

So, sit back, relax and let us give you the lowdown on what’s coming soon on Netflix.

Liberty High School's Senior Class prepares for graduation. But before they can say goodbye, the crew of friends will have to band together one last time to keep a dangerous secret buried, try to make peace with the past four years, and face final, heartbreaking choices that might alter their lives forever.

The Fab Five head to historic Philadelphia to make over a new cast of everyday heroes, from a hardworking DJ to a struggling dog groomer.

With Rio de Janeiro under a zombie attack, contestants on a reality show shelter in TV studio, where they must deal with more than flesh-eating hordes.

An intimate look at the lives of four doctors - two brain surgeons, an emergency room physician, and a Chief Resident OBGYN - as they navigate the highs and lows of working at the renowned Lenox Hill Hospital in New York City.

F is for Family: Season 4

While Frank deals with an unwelcome visit from his father, Sue discovers the wonders of Lamaze, and Bill makes a name for himself in the hockey rink.

Six new singles look for love — or something like it — in a series of back-to-back, real-life first dates in New Orleans. But who will each choose for a second date?

A Warsaw prosecutor's hopes rise when a body is found and linked to his sister's disappearance 25 years earlier. Adapted from the Harlan Coben novel.

Searching for the remains of their fallen Squad Leader (Chadwick Boseman) and the promise of buried treasure, our heroes, joined by Paul's concerned son (Jonathan Majors), battle forces of Man and Nature — while confronted by the lasting ravages of The Immorality of The Vietnam War.

Jo Koy: In His Elements

Koy celebrates his heritage by telling jokes about life as a Filipino-American while highlighting the culture of Manila.

Kipo and the Age of Wonderbeasts: Season 2

It’ll take brawn — and brains — to rescue Lio and beat Scarlemagne, so Kipo sets out to master her powers and dig into the origins of her world.

Two young Pokémon trainers become research fellows at a renowned Pokémon Laboratory, stepping into a world of adventures with their Pokémon friends.