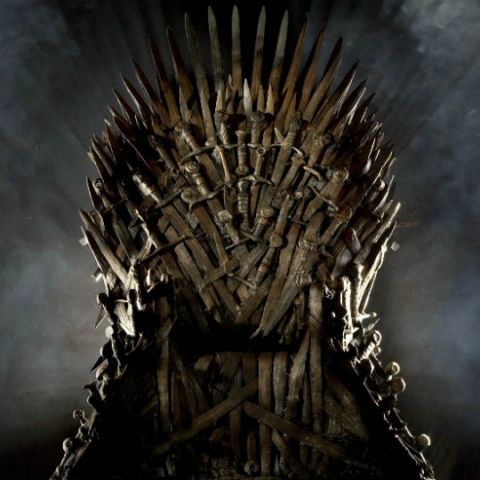 Game of Thrones is one of the most pirated shows out there. The season 8 premiere of the series was no different.

10 out of the 55 million illegal views originated in India.

China was second after India for the most number of pirated GoT Season 8 views, followed by the US.

It’s no surprise that India came out on top for the most amount of pirated views for the season premiere. In India, the first episode of GoT season 8 was viewed illegally 10 million times in the first 24 hours of its release, making up 18% of the global number of 55 million illegal views. China came in second with roughly 5 million illegal views and the United States came in third with almost 4 million pirated views. MUSO has stated that the reason for the high number of pirated views in India is because the show is not easily available through official means. However, while India does not have access to HBO Go or HBO Now, Game of Thrones is streamed at the same time as the international premiere on Hotstar. Hotstar Premium subscription is available for a price of Rs 199 per month or Rs 1,200 for the year and most of HBO’s popular titles like Game of Thrones, True Detective, Veep, Silicon Valley and others are easily available on Hotstar Premium. However, privacy runs rampant in India as the government and ISPs have been defeated by VPNs that provide easy access to torrent websites and illegal streams.

In the US however, both HBO Go and HBO Now are available officially, but despite that, the country recorded 4 million illegal views of GoT Season 8 episode 1.

In contrast, official numbers totalled by HBO across platforms show that the season premiere of Game of Thrones season 8 was viewed 17.4 million times across premium cable, HBO Now and HBO Go. These numbers were recorded within the first 24 hours of the release and are likely to go up, but so are the number of pirated streams and downloads.

Instagram recently revealed that India is the top asian country talking about Game of Thrones on the platform. Mumbai is the top city with the maximum numbers of conversations about the show, followed by Delhi, Bengaluru, Hyderabad and Chennai.