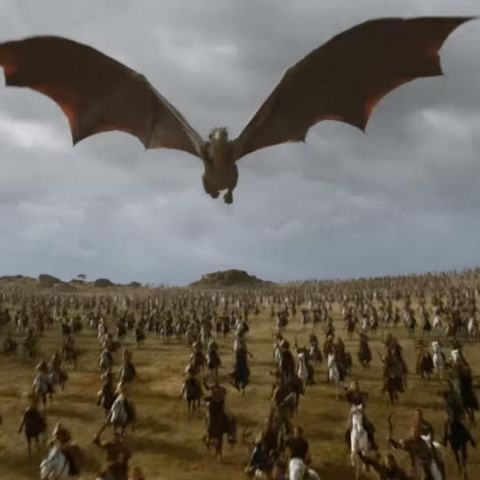 The final episode of Game of Thrones Season 7 is titled "The Dragon and the Wolf," and will be 79 minutes and 43 seconds long! 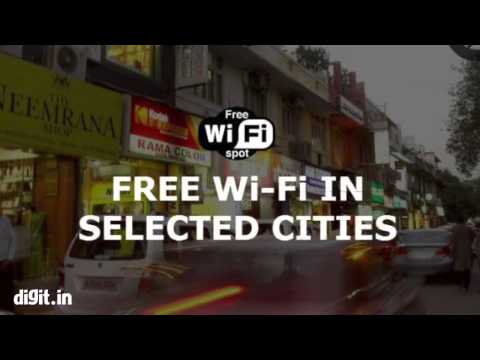 Literally, that’s the news. You read it in the headline and the leader. That’s about it. Game of Thrones has become too popular for its own good. Also, we’ve finished our speculation and analysis of the new trailer to tell you what will happen in the final episode, because you know, we get paid to do that. Seriously. Do you all of a sudden hate your job? If you do, think about this. It was reported a few days ago that the person who leaked episode 4 of Game of Thrones season 7 did it to impress his girlfriend. In case you haven’t kept up with Game of Thrones leaks news, episode 4 was leaked from India. How do we know this? Because the leaked episode, which was in really low resolution, had a Star India watermark on it. Things we Indians do to impress girls. What remains to be seen is whether the final episode will leak before its official airing.

On a more serious note, where did the Night King get his hands on such a long chain to drag the dragon out of the icy cold water? A question that is fuelling speculation amongst netizens. In episode 6 we saw a bunch of White Walkers fall into the icy cold water and freeze to death. Since White Walkers are already dead, kinda, can they be killed again? With Dragon Glass yes, but with icy cold water? If yes, then all the effort of mining the Dragon Glass was a waste, don’t you think? So, here’s what I think. A bunch of White Walkers were sent to fetch the chain (I’m still working on where they went) whereas the rest of them played rock, paper, scissors to see which poor souls would go down to tie it around the dragon. Some of my colleagues think the chain was conjured from thin air and since this is one of the most watched TV shows anything is possible to get you to say OOOOOOO before you realise such things aren’t possible. Then again dragons don’t exist, so technically none of it is possible bringing us back to the point that this is fiction, fantasy.

Coming back to the topic at hand, the last episode of the seventh season of Game of Thrones is titled "The Dragon and the Wolf," and will air on Monday 28 August at 7:30am on Hotstar. I’d like to remind you that after this there will be no new episode till next year so the motivation to wake up early on Monday mornings will die leaving you with severe Game of Thrones withdrawals.