Game of Thrones prequel, ‘House of the Dragon’ green-lit by HBO 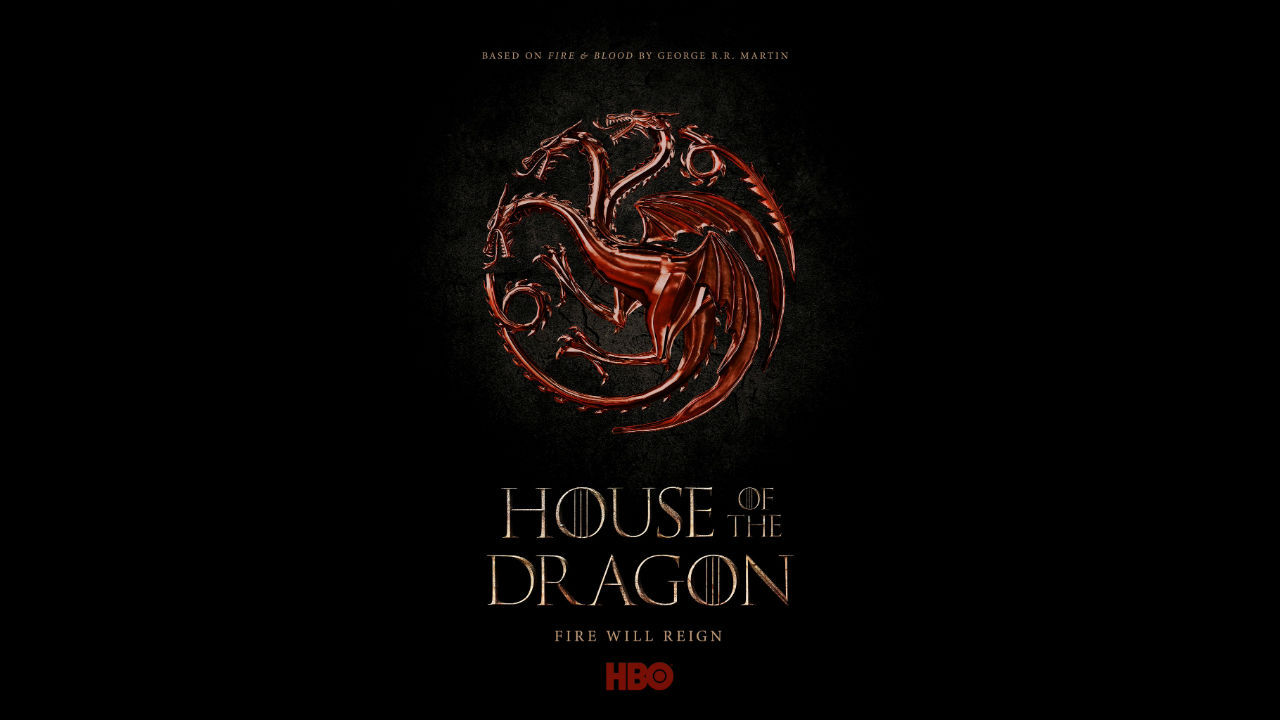 The Game of Thrones TV show is getting a prequel

The new show will be based on the book, Fire & Blood by George RR Martin

US TV network, HBO has confirmed that its has approved a prequel to Game of Thrones, which ended its run earlier this year. The new series is said to be set 300 years before the events of the book/show and will be called ‘House of the Dragon’.

The new show will be based on the book, Fire & Blood by George RR Martin and as the name would suggest, it will tell the story of House Targaryen. The new series’ pilot and additional episodes will be directed by Miguel Sapochnik, while Ryan Condal will be writing the series. It should be noted that the announcement of the new series comes shortly after it was announced that HBO had cancelled plans for another Game of Thrones prequel, which would star Naomi Watts.

As mentioned earlier, the Game of Thrones TV series has finally ended after an eight-season-long run. However, the final season left a bitter taste in the mouth for many fans as well as critics. The new series should help remove some of the disappointment caused by the final season, or it might just add fuel to the fire. We will just have to wait and see as there are no dates given as such. Regardless, most fans of the books will most likely hope that George RR Martin finally publish the next book in the original series of novels before the new prequel TV series airs. The author is yet to publish Winds of Winter and A Dream of Spring, which would complete the original saga.

#HouseOfTheDragon, a #GameofThrones prequel is coming to @HBO.

The series is co-created by @GRRMSpeaking and Ryan Condal. Miguel Sapochnik will partner with Condal as showrunner and will direct the pilot and additional episodes. Condal will be writing the series. pic.twitter.com/9ttMzElgXm