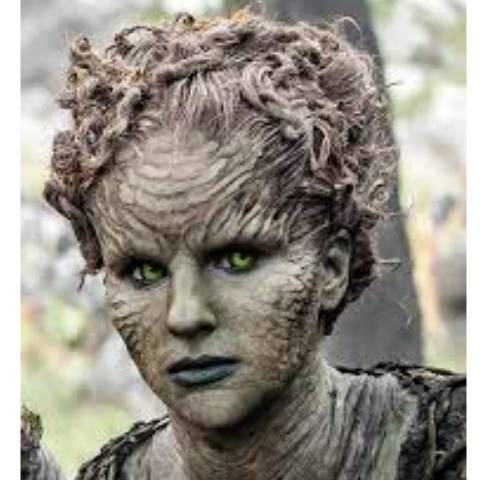 The prequel is reportedly set 5,000 years before the events of Game of Thrones.

The show will star Naomi Watts as "a charismatic socialite hiding a dark secret."

Game of Thrones may have ended and it didn't end on a high note with most fans. If you are looking forward to more Game of Thrones content, then there is good news for you. A prequel for the show called Bloodmoon in reportedly under production and is expected to release towards the end of 2020 or early 2021. There is a catch though. In an email sent to CNET, HBO has said that it has "not confirmed production" yet. This is a slightly startling statement as other reports also suggest that the show is currently under production. Twitter is abuzz with photos of the set of the show.

Speaking of the cast, the show is known to feature Naomi Watts, Josh Whitehouse, Naomi Ackie, Sheila Atim, Jamie Campbell Bower, Denise Gough, Georgie Henley, Ivanno Jeremiah, Tony Regbo, and Alex Sharp as of now. One of the key characters is, of course, Naomi Watts as "a charismatic socialite hiding a dark secret."

As for the story of the show, it is reported that the focus of the series will be on the Children Of The Forest and will reveal "horrifying secrets of Westeros’s history to the true origin of the White Walkers.” The Children Of The Forest are the ones responsible for the creation of the Night King, who eventually leads the White Walkers. It would be too predictable if the story is about the fight between the Children of the Forest and the First Men (the ancestors of the Starks) and how this conflict led to the birth of the Night King. As it is already known, the Children of the Forest and the First Men joined hands to defeat the Night King and build the wall which we have seen since the first season of Game of Thrones. However, since the story is written by Jane Goldman who joined hands with the creator of Game of Thrones, George RR Martin, we can expect some stellar storytelling. Jane Goldman is known for X-Men: First Class, Kingsman: The Secret Service and Kick-Ass to name a few.

It is still too early to speculate on the details of the show. According to ScreenRant, the title of Bloodmoon is a placeholder and it is possible that it is intentionally vague. Stay tuned as more from the land of Westeros will seep into Midgard through the grapevine.