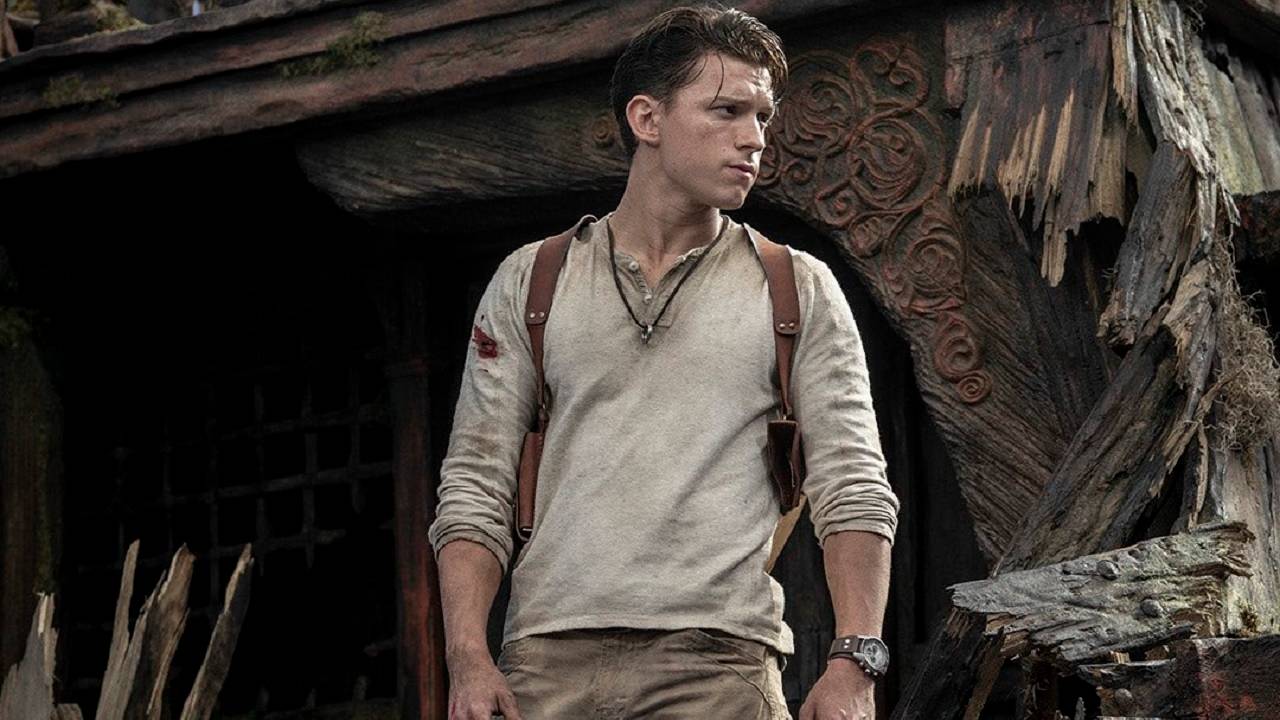 While video game movies have had a hard time of it in the box office, Sonic the Hedgehog came along and showed everyone that it was possible to make a good film based on a video game. With that in mind, we really hope that the latest Uncharted film does justice to the amazing series of games that came before it. We’ve already reported that Tom Holland will be playing a young Nathan Drake while Mark Wahlberg will be playing his elder brother, Sully, but now, it looks like we’ve got a new set of images from the film.

Posted by the official Uncharted movie Twitter account, the images show off a map, a crucifix and two other cryptic images. Could these artefacts have anything to do with the plot? Who knows. We’ll just have to wait for the to be released to find out. The film is set to premier on July 16, 2021, but with the way things are going, we may just see the film being released online.

Sony has a few other video game projects lined up with the biggest being the HBO Last of Us TV show. In fact according to Sony Studios CEO Tony Vinciquerra, Sony Pictures plans to turn multiple PlayStation franchises into seven TV shows and three movies. The studio is looking at adapting titles exclusive to the PlayStation into movies and TV shows. We’re keeping our fingers crossed for a God of War live action film but for now we’re got an Uncharted movie to look forward to.