Disney’s new streaming service ‘Disney+’ will be cheaper than Netflix and will launch in 2019: All you need to know 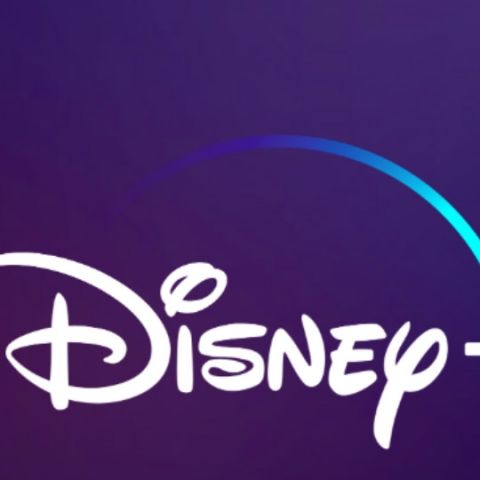 We have been hearing about Disney’s own streaming service since September last year, when CEO Bob Iger said that Marvel and Star Wars films and TV franchises will change homes and move out of Netflix for good in 2019. We also have confirmation that the much awaited streaming platform from Disney will be called Disney+ and will be home to content suited for all ages, from various Disney-owned production houses like Pixar, Lucasfilm, Marvel Studios and even Hulu (thanks to Disney’s buyout of 21st Century Fox). Back in August, Disney’s Iger confirmed to Variety that Disney+ will launch at the end of 2019 in the US and we are now hearing that the service will start expanding internationally by 2020.

So what will Disney+ bring? For starters, we know for sure that Disney is working on a limited series which will see a teamup of Falcon and the Winter Soldier. Other limited series in the offing include one starring Tom Hiddleston as MCU hero and Thor’s brother Loki, and another starring Elizabeth Olsen as Scarlet Witch from Marvel’s Avengers universe. Viewers can also look forward to watching their old Disney favourites such as Mickey Mouse, Beauty and the Beast, Snow White, and more on the streaming platform. As far as the Star Wars franchise is concerned, the movies that have released so far will NOT be available on the platform since their distribution rights have already been sold, but the ones releasing post 2019 will definitely make it to the platform. As per a report, the first Disney movie to hit the streaming platform will be Brie Larson starrer Captain Marvel, which is scheduled to release on March 8, 2019.

Other TV originals in the works for Disney+ include - The Mandalorian - a live-action Star Wars TV series, a High School Musical reboot, a TV version of Monsters Inc, and more. Disney is expected to keep up with its family friendly image for Disney+, so don’t expect any adult content on the service.

When it comes to subscriptions and pricing, Disney+ is expected to keep its offering priced lower than Netflix. In an interview with Variety, Iger noted that the lower pricing of the streaming service could be attributed to its “lower volume” of content.

Since Marvel shows are moving over to Disney+, it is unclear what this would mean for Netflix-Marvel shows like Daredevil, Jessica Jones, The Defenders and Punisher. Luke Cage and Iron Fist already stand cancelled and Netflix’s deal with Marvel also expires in 2019.

If you look at the Indian streaming landscape right now, Disney+ will need to do a lot more than just compile all its content in one place and create hollywood originals to woo audiences, when and if it eventually launches in India. Especially given Netflix’s amped up focus on creating original content for India, and the stronghold of apps like Hotstar and Amazon Prime in serving up locally relevant content. However, with its ownership of 21st Century Fox, Disney now owns the business of Star India, National Geographic, Fox Star Studios, and TataSky, which should give it quite a big presence in the country and pave the way for future creation of local content and consumer offerings.