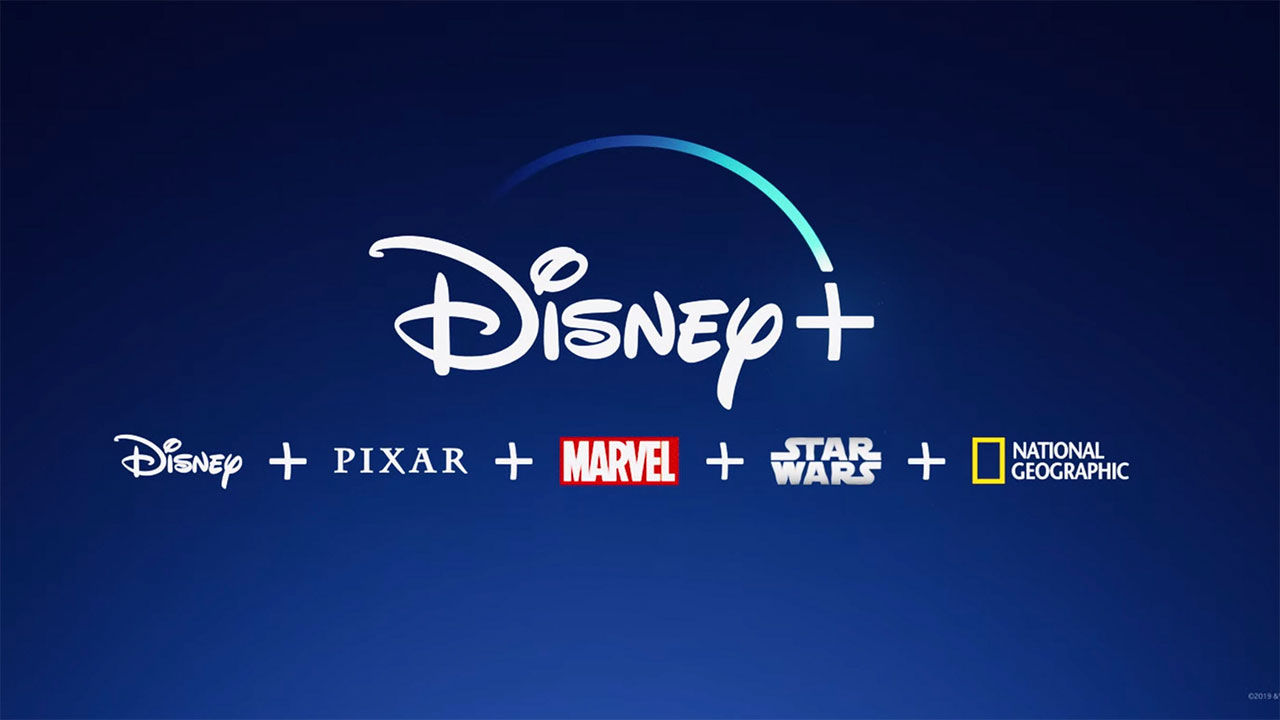 Disney+ has surpassed 50 million paid subscribers since its launch back in November 2019. An OTT service by The Walt Disney Company, Disney+ recently made it to India via Star India as Disney+ Hotstar. In India, the service has garnered more than 8 million paid subscribers, which is a great deal because there are 30+ options of streaming services to choose from in the country.

Apart from India, Disney+ has also been rolled out to eight European countries including the UK, France, Germany, Spain and more. This has largely helped the service gain more subscribers especially when many countries are going through a period of lockdown due to the Coronavirus outbreak.

“We’re truly humbled that Disney+ is resonating with millions around the globe, and believe this bodes well for our continued expansion throughout Western Europe and into Japan and all of Latin America later this year,” said Kevin Mayer, Chairman of Walt Disney Direct-to-Consumer & International.

Should Netflix be worried?

Disney+ debuted on November 12 in the US, Canada and the Netherlands and was able to amass 10 million subscribers in the next 24 hours. Fast forward to February 2020, CEO Bob Iger revealed that the service had grown to 28.6 million users and now, in April 2020, it has crossed the 50 million milestone.

In comparison, even after being in existence for more than a decade, Netflix was only able to cross the 50 million mark in 2014. It currently boasts of more than 169 million subscribers worldwide and is considered to be one of the most premium OTT services.

While Disney+ is home to titles both old and new from the house of Pixar, Star Wars, Marvel Studios and more, Netflix has doubled down on commissioning original titles, especially in India.

According to a KPMG report, India is slated to have close to 550 million OTT subscribers by 2023 from over 300 million in 2019. An average Indian user spends at least 70 minutes every day on streaming services and with more than 30+ platforms to choose from, people are just spoilt for choices.