Disney+ streaming service launching on November 12 for $6.99 a month 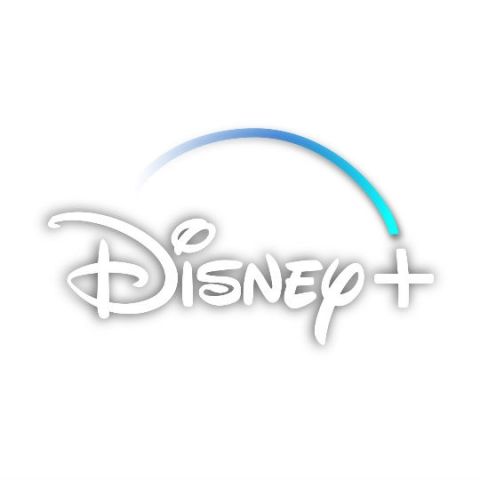 Disney has finally unveiled details about its streaming service Disney+. The servicer will go live in the US on November 12 for $6.99 per month or $69,99 per year. Just like Netflix, users will be greeted to a screen with rows of content recommendations, new TV series and genres to choose from. There are five hubs that will rest at the top of the UI. There will be designated areas for various Disney properties including Disney, Pixar, Marvel, Star Wars, and National Geographic.

The Disney+ streaming service will be available on Smart TVs, gaming consoles and streaming devices along with smartphones and tablets. Users will be able to create profiles on the streaming service but it isn't clear how many people can watch simultaneously from one account. The price of $6.99 is cheaper that what Netflix is charging and Disney has done this to grab the markets attention. There will be parental control on the service for childrens' profiles. Content will be available for offline viewing and if you have a 4K HDR capable device, the service will stream in 4K and HDR where the device supports it. The thing to note is that all this is in the $6.99 plan. For 4K HDR streaming one needs to subscribe to the top of the line Netflix plan.

A lot of announcements have been made about exclusive shows from the Marvel universe and other Disney properties that will come to the streaming service. You can check out the content plan on Disney’s website here. At launch the service will be in the US only with expansions planned for the rest of the world.

“Disney+ marks a bold step forward in an exciting new era for our company – one in which consumers will have a direct connection to the incredible array of creative content that is The Walt Disney Company’s hallmark. We are confident that the combination of our unrivaled storytelling, beloved brands, iconic franchises, and cutting-edge technology will make Disney+ a standout in the marketplace, and deliver significant value for consumers and shareholders alike,” Mr. Robert A. Iger, chairman and chief executive officer said.

When it comes to India, Diney’s acquisition of 21st Century Fox includes Star India. This gives Disney ownership of Hotstar in India. Hotstar is home to a family of Disney movies and shows, along with giving users access to popular HBO shows and regional content. Not to mention access to streaming live cricket. Disney also has a separate section on the JioCinema streaming service.

When it comes to India, $6.99 is about Rs 500 per month. At this price point, the service will compete directly with Netflix. Services like Hotstar and Amazon Prime in India are priced at Rs 1000 per year. With Differential pricing, Disney+ could find strong footing in the country. But how this will translate in India is only something time will tell.