Display+ is expected to launch in India in the second half of 2020.

Disney is expected to bring its catalogue to India through Hotstar. 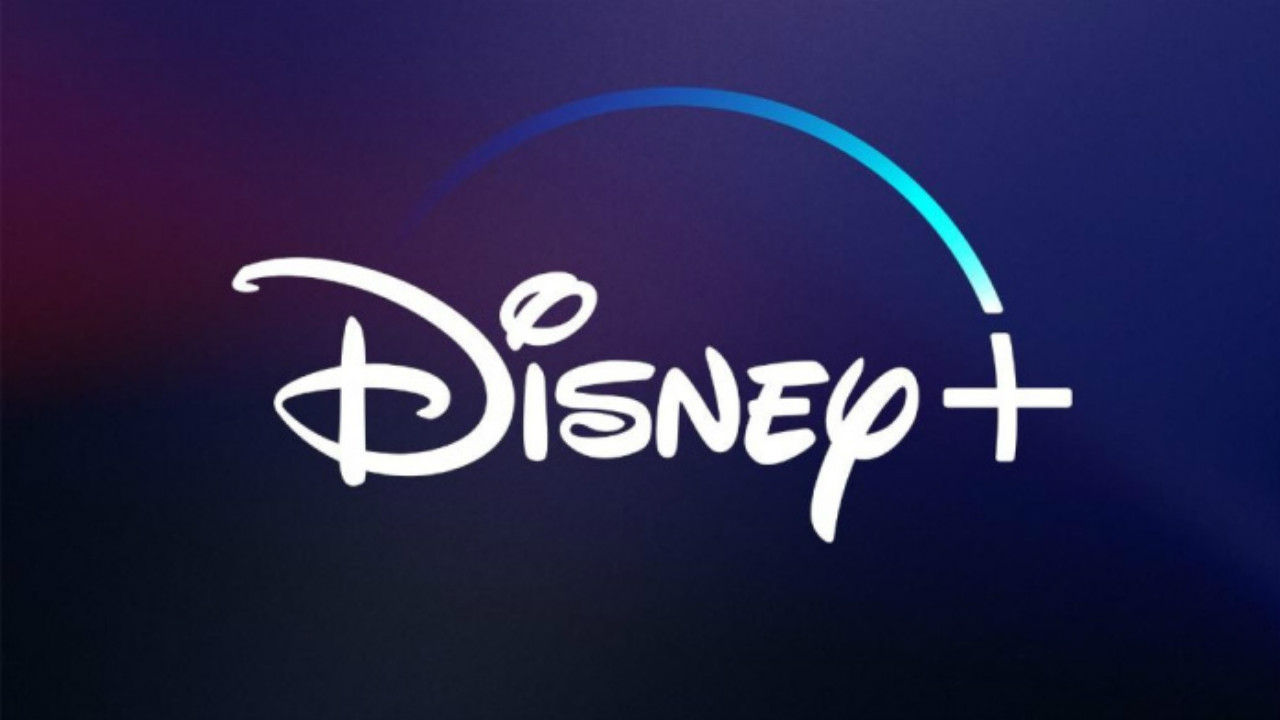 If you are looking to catch the latest from Disney+, then there is some good news for you. The service is tipped to come to India in the second half of 2020. Hotstar has tweeted, “Hi! We are working on bringing Disney+ to India. The launch date is yet to be announced; stay tuned. Thank you!” Through this tweet, Hotstar has confirmed that Disney+ is coming to India. After the India launch, Hotstar with the Disney+ catalogue is expected to hit Indonesia and Malaysia along with other Southeast Asian nations. Disney+ has gained 10 million subscribers and counting in the regions where it has launched. Hotstar, on the other hand, has 300 million monthly active users. The Hotstar subscription in India is priced at Rs 299 per month or users can opt to pay Rs 999 for the full year. According to TechCrunch, this price could rise to Rs 2160 when Disney+ content appears on the service.

After the Disney acquisition of 20th Century Fox, which own Hotstar, the service has become a part of Disney family. But the question remains whether HBO and other originals from different production houses which are consumed through Hotstar will continue or will it become an exclusive platform for Disney content.

Even though Hotstar is an Indian streaming service at heart, it does have an international presence. According to TechCrunch, “The international expansion of Hotstar isn’t a surprise as it has entered the U.S., Canada, and the U.K. in recent years. In an interview with TechCrunch earlier this year, Ipsita Dasgupta, President of Hotstar’s international operations, said so far the platform’s international strategy has been to enter markets with “high density of Indians.”

Currently, heavyweight shows like His Dark Materials, Watchmen (read our review here) and more are streaming on Hotstar after their international release making the service quite lucrative if you are one that wants access to HBO shows illegally in India.