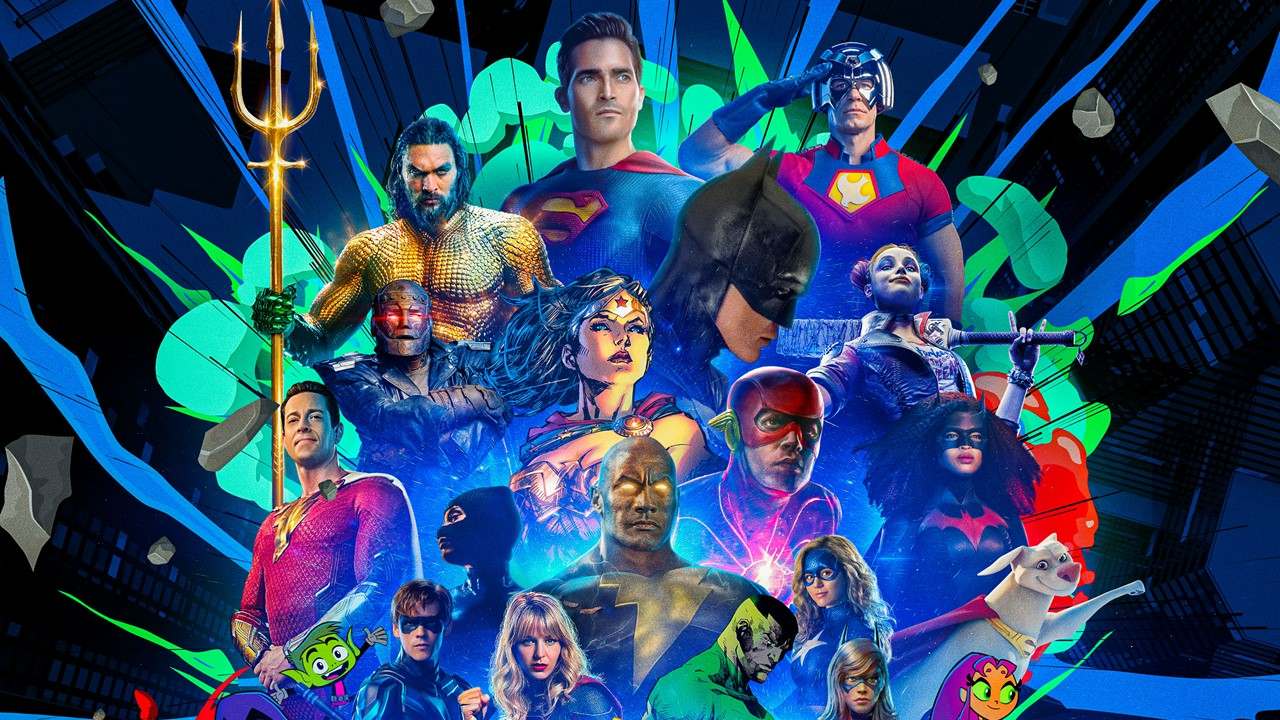 Get ready to suit up! DC FanDome, the ultimate global fan experience, will return on Saturday, October 16, with an all-new, epic streaming event. The free virtual event will once again welcome fans from around the world to immerse themselves in the DC Multiverse at DCFanDome.com and celebrate the stars and creators of their favorite feature films, live-action and animated television series, games, comics, home entertainment releases, and more. DC FanDome 2021 will also be available on YouTube, Facebook, Twitter and Twitch, giving fans more ways to watch the events unfolding in DC FanDome’s Hall of Heroes. Additionally, DC Kids FanDome will launch the same day with a special kid-friendly experience accessed separately at DCKidsFanDome.com. 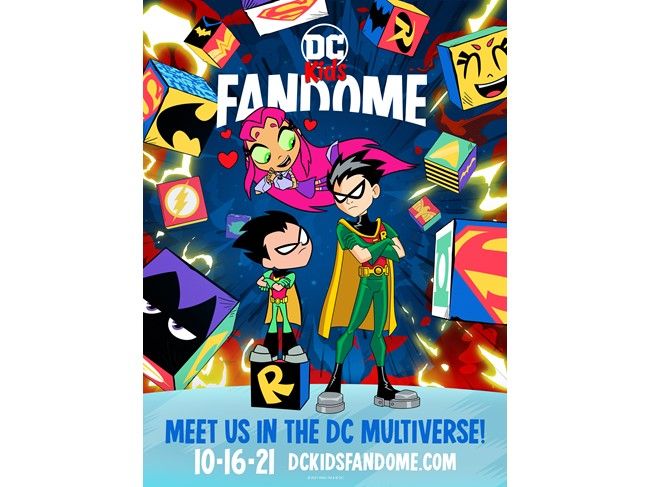 Ann Sarnoff, Chair and Chief Executive Officer, WarnerMedia Studios and Networks Group, said: “DC FanDome 2020 was a first-of-its kind global virtual fan experience and showcased every aspect of the DC Universe with unprecedented scale and access. This year, we’re taking everything that people loved about DC FanDome and supercharging it to super-serve fans with even more exclusive first-looks, breaking news, in-depth interviews and insight from the stars and creative teams of their favorite DC content.”

All DC FanDome programming will be captioned in multiple languages, including Arabic, Brazilian Portuguese, Chinese, English, French, German, Italian, Japanese, Korean, Polish, Russian, and Spanish. And DC FanDome will again be completely free to all fans worldwide. Adding to the worldwide DC FanDome experience, fans in China will be able to enjoy the global content plus a variety of exclusive and engaging local DC content.

1. Warner Bros. Pictures will showcase six highly anticipated titles with an exclusive new trailer for The Batman, new content from DC League of Super-Pets, a first look at Black Adam, a sneak peek at The Flash, and behind the scenes looks at Aquaman and the Lost Kingdom and Shazam! Fury of the Gods.

2. Warner Bros. Television will offer a look at new seasons of Batwoman, The Flash, Superman & Lois, and Sweet Tooth; a farewell tribute to Supergirl as it approaches its epic conclusion after six seasons; a celebration of 100 episodes of DC’s Legends of Tomorrow; a first look at forthcoming new drama Naomi; and a sneak peek at an upcoming episode of DC’s Stargirl.

4. DC publishing will honor the legacy of one of the world’s greatest Super Heroes and icon of truth and equality, Wonder Woman, with a showcase of three upcoming books. DC explores her history with the DC Black Label miniseries Wonder Woman Historia, expands the Amazon mythos with Nubia and the Amazons, and honors the inspiration she has provided to women around the world with the original graphic novel Wonderful Women of the World. Additionally, DC will share details about the next installment of the epic, universe-spanning Batman/Fortnite comic crossover, and fans can also expect to hear more about the upcoming Batman: Fear State, the new six-issue Black Manta series, the return of the Milestone Universe, and much more.

5. HBO Max will unveil an exclusive look at the upcoming series Peacemaker and limited event series DMZ. The streamer is also debuting more surprises and sneak peeks from new series as well as returning favorites such as Titans and Doom Patrol. All four series hail from Warner Bros. Television.

6. Warner Bros. Animation will feature a look at the upcoming limited series Aquaman: King of Atlantis; provide a sneak peek at season three of the adult animated comedy series Harley Quinn and share what’s in store for #HarIvy; deliver a very early look at the next animated chapter of the Dark Knight in the all-new upcoming series Batman: Caped Crusader; and give fans a preview of Young Justice: Phantoms (warning: there will be spoilers!).

7. Warner Bros Home Entertainment will preview two upcoming original DC Animated Films: a sneak peek at Superman and the rest of the Justice League in Injustice, an all-new animated movie inspired by the popular games and comic, as well as the premiere of the trailer for the all-new animated heist movie Catwoman: Hunted. Both movies are produced in association with Warner Bros. Animation.

Once again, DC FanDome is going to be a family affair, serving the youngest DC fans with their own special experience in the DC Kids FanDome. Kids and their parents around the world can explore the DC Multiverse alongside their favorite DC Super Heroes, catch sneak peeks of upcoming DC animated adventures like Batwheels, DC Super Hero Girls and Teen Titans Go!, and immerse themselves in at-home digital activities all in a safe, kid-friendly environment at DCKidsFanDome.com.

In addition to joining the DC FanDome at the main DCFanDome.com destination, fans will be able to watch the event via YouTube, Facebook, Twitter and Twitch. DC FanDome will be fully accessible on phones, tablets, laptops, or desktops, allowing fans to take DC FanDome with them wherever they are. For all the latest scoop on DC FanDome, please be sure to visit DCFanDome.com regularly for news and updates.

DC FanDome 2020 was the first-of-its kind global virtual fan experience and brought together the largest gathering of talent, announcements and content reveals in DC history. DC FanDome: Hall of Heroes and DC FanDome: Explore the Multiverse supercharged the worldwide fanbase, generating over 22 million global views across 220 countries and territories with more than 150 million views of trailer content.