Daredevil, Jessica Jones, Iron Fist and Luke Cage are all here. Check out the first Marvel’s The Defenders trailer now! 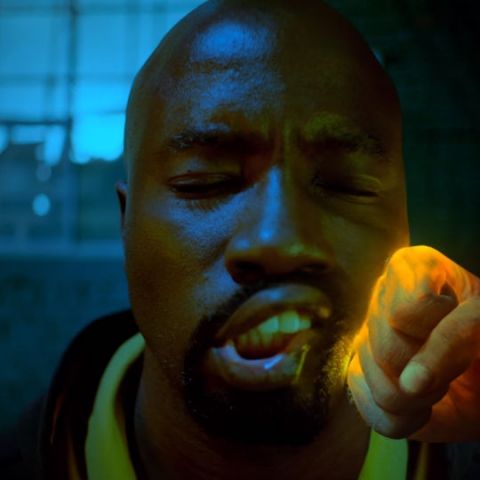 Matt Murdock is Jessica Jones’ lawyer. Luke Cage punches Iron Fist, only to get a glowing fist back in his face. The Night Nurse is everyone’s common connect. And, there’s a hallway fight! Marvel’s The Defenders' official trailer has finally been released by Netflix and it looks pretty fantastic (as most Netflix trailers do).

What started with Marvel’s Daredevil in April 2015, soon grew into individual shows for the detective with superpowers - Jessica Jones, the ex-con with a conscience - Luke Cage, and the aptly named ‘kid with the glowing fist’ - Iron Fist. After a teaser that went viral back in April, we now have the official trailer of The Defenders, Marvel’s famed superhero team.

You also get a glimpse of Elektra Natchios, played by Élodie Yung who appeared in the second season of Daredevil. Sigourney Weaver plays the ultimate villain of the series as the The Defenders set out to save New York city from the evil schemes of The Hand. Enough said! Check out the new trailer below.

Marvel's The Defenders releases on August 18