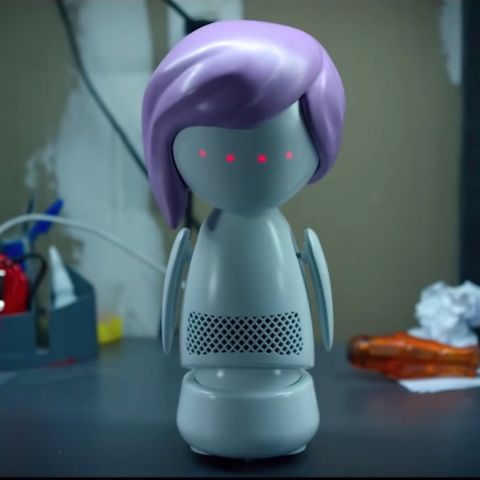 Family life is boring and everyone lives vicariously through their mobile phones. People are lonely even with thousands of social media followers. Robots are increasingly becoming an intrinsic part of our lives. Yes, Netflix’s Black Mirror is returning for Season 5 on June 5 and the series, this time, focusses on “the future we should have seen coming”. Netflix has finally revealed the June 5 release date for Black Mirror Season 5 and has also outed the fact that the upcoming series will feature three new stories. Will there be more Black Mirror episodes besides the three Netflix is teasing? It’s hard to tell since the last we saw of Black Mirror was in the form of Netflix’s interactive feature ‘Bandersnatch’, which was released in December last year. From then till now, this is the first trailer of Black Mirror Season 5 officially released by Netflix.

The new trailer is centered primarily around the theme of what could go wrong with technology and its impact on our lives. The trailer also reveals the cast of Season 5, including Miley Cyrus, Anthony Mackie, Yahya Abdul-Mateen II, Pom Klementieff, Topher Grace, Damson Idris, Angourie Rice, Andrew Scott, Madison Davenport, Ludi Lin and Nicole Beharie. Show creator Charlie Brooker recently teased an unlikely Marvel-DC crossover in one of the episodes and Entertainment Weekly released an exclusive first look featuring Anthony Mackie (The Falcon from Marvel Universe) and DC's Aquaman actor Yahya Abdul-Mateen II (Black Manta). You can read more about it here.

"Without questioning it, technology has transformed all aspects of our lives; in every home; on every desk; in every palm -- a plasma screen; a monitor; a smartphone -- a Black Mirror reflecting our 21st century existence back at us," Netflix noted in a release. All of the above reflects in the new Black Mirror season 5 trailer. You can watch it below: