Jon Favreau AKA Happy Hogan from Iron Man will soon be treading a Galaxy far far away. The Director/producer/writer/actor has been picked by Lucasfilm to write and executive produce the new Star Wars live action series for the upcoming Disney streaming service. 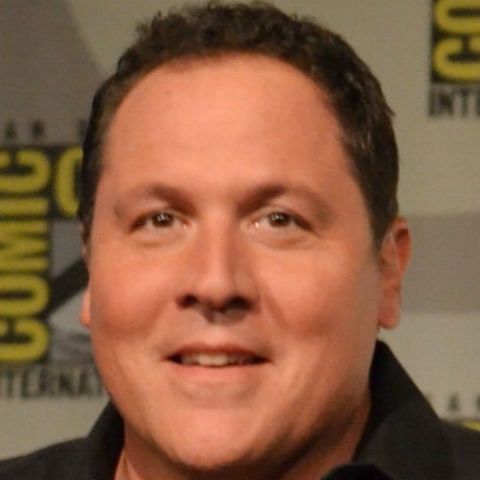 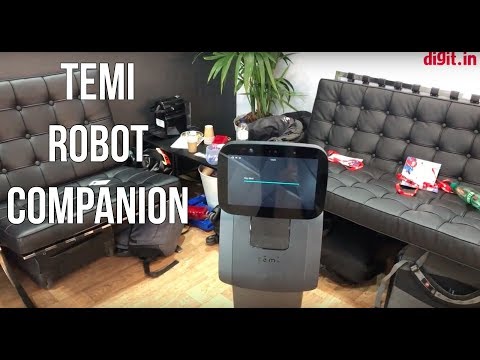 It’s Friday and with the weekend comes some hot off the press entertainment news. Jon Favreau, fondly known as Happy from the Iron Man, Avengers series, has been confirmed as the writer and Executive Director for the Star Wars live action series scheduled to air on Disney’s upcoming streaming service. Favreau previously launched the Marvel Cinematic Universe by directing and executive producing Iron Man and Iron Man 2. He was the executive producer for The Avengers, Iron Man 3, and Avengers: Age of Ultron as well. Favreau's most recent MCU association has been as executive producer on the upcoming Avengers: Infinity War.

A self-admitted Star Wars fan, Favreau is also directing Disney’s live action version of Lion King, due to be released in 2019. "If you told me at 11 years old that I would be getting to tell stories in the Star Wars universe, I wouldn't have believed you. I can't wait to embark upon this exciting adventure," Favreau said in an announcement from Lucasfilm Thursday. Favreau previously voiced the role of Pre Vizsla in Star Wars: The Clone Wars animated series and he will soon appear in the upcoming Solo: A Star Wars Story as the voice of an alien.

“I couldn’t be more excited about Jon coming on board to produce and write for the new direct-to-consumer platform,” said Lucasfilm President Kathleen Kennedy. “Jon brings the perfect mix of producing and writing talent, combined with a fluency in the Star Wars universe. This series will allow Jon the chance to work with a diverse group of writers and directors and give Lucasfilm the opportunity to build a robust talent base.”