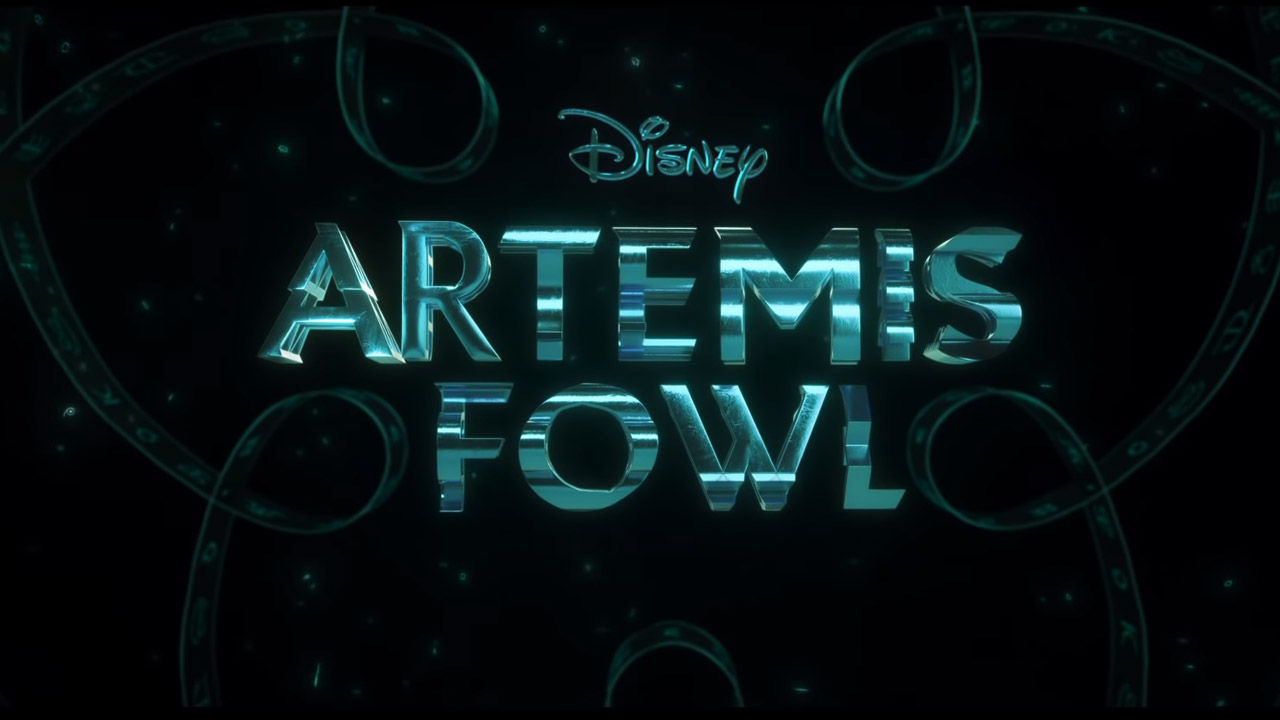 Earlier, we had reported that Disney had announced new release timelines for a lot of its upcoming movies. Artemis Fowl, however, Disney said would make it directly to their streaming service Disney+. There was an initial announcement that the movie would release directly on Disney+ Hotstar on May 29th, but now, the release date has moved up to June 12.

Due to the global pandemic that is the Coronavirus, cinemas were amongst the first to be hit, as people started to avoid going to crowded places, followed by an actual mandatory shutdown in many parts of the world. As the Coronavirus continues to rampage through the globe, there seems to be no likelihood of the cinema industry returning to its former glory anytime soon. Hence, Disney took the decision to release some films directly to their streaming service, while movies belonging to the Marvel Cinematic Universe such as Black Widow, have all been pushed to a later date for a theatrical release. Given how much money Disney sinks into making a Marvel movie and how much revenue is then generated from theatres, its understandable for Disney to take this route. Disney had earlier marked May 29 as the release date for Artemis Fowl, but it has now been moved forward to June 12. You can watch the new trailer below.

Disney, as part of the update, has also rolled out a new trailer for Artemis Fowl. The film follows the 12-year old mastermind thief fighting against magical underground fairies who may have been involved in his father’s disappearance. The movie is based on the events occurring across the first and second book. The movie will stream on Disney+ starting June 12, and in India, anyone who has been a subscriber of Hotstar would automatically now be subscribed to Disney+, as long as they continue their subscription. Disney+ has brought its entire portfolio to the Indian streaming space, including the entire Marvel and Star Wars catalogue. For the kids, there is the Pixar and Disney animated studio collection, that’s definitely bound to keep them engaged.