Apple has is also backing an untitled drama series starring Reese Witherspoon and Jennifer Aniston, created by the brains behind Netflix's House of Cards. 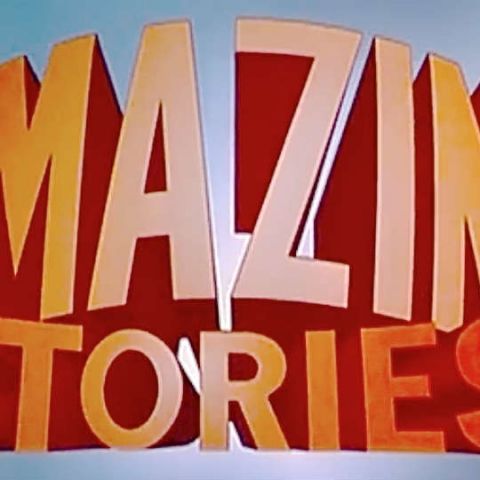 Apple has ordered its first two originally scripted shows as part of its planned $1 billion streaming slate for 2018. The technology major is taking its first steps into the world of premium content production for streaming and Variety reports that the company has finalised on an anthology series called Amazing Stories by Steven Spielberg and another untitled Morning TV drama starring Reese Witherspoon and Jennifer Aniston.

Amazing Stories is being recreated for a second time around. A series by the same name ran on NBC from 1985 to 1987, and bagged 5 Emmy Awards at the time. Apple will revive the show as a 10-part series in collaboration with legendary Spielberg and Bryan Fuller, creator of Amazon original American Gods. Apple will reportedly be spending $5 million per episode on the show which will feature a collection of horror, supernatural and magical stories.

Apple’s other scripted series starring Reese Witherspoon and Jennifer Aniston will be loosely based on CNN reporter Brian Stelter's book Top of the Morning: Inside the Cutthroat World of Morning TV. According to Hollywood Reporter, the book will be used as research material for the show. The series has been picked up by Apple for two seasons and will be written, produced by Jay Carson who was the supervising producer and political consultant for Netflix original House of Cards. Both Witherspoon and Aniston will be the executive producers for the show.

Apple was recently reported to be readying a conservative television slate for 2018. The Cupertino-based company will reportedly not release any shows with violence, profanity or nudity. Apparently, Apple doesn't want “kids catching a stray nipple” as reported by Bloomberg.

It is still unclear how Apple plans to distribute these shows though. Back in June, Apple Music executive Jimmy Iovine shared the company’s plans to chase pop culture trends with the new version of Apple Music, enhanced for streaming content. However, a few dull shows aside (Carpool Karaoke, Planet of The Apps), Apple Music is not much of a video streaming platform, especially when it comes to premium television content.

We will have to wait and watch how Apple's ambitious original content strategy pans out, expecially as competition heats up in the streaming market.