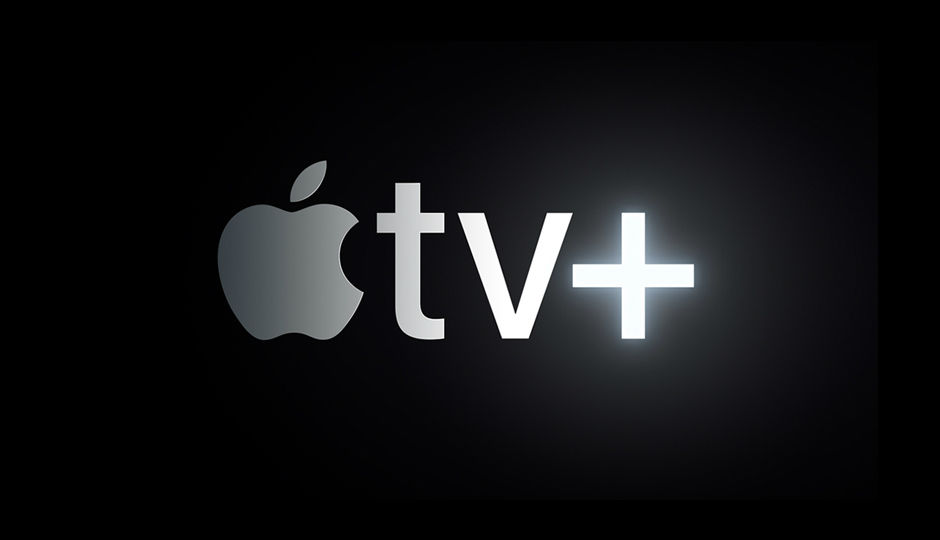 These include The Elephant Queen, Little America, Dickinson and more on Apple TV Plus

It looks like Apple TV Plus is now letting users stream a few of its original shows and films for free. This move was also adopted by Youtube, who also made a bunch of their Youtube Premium originals free to stream. As more people are stuck at home due to the severity of the COVID-19 outbreak, it becomes imperative that there is enough content to keep people entertained.

Apple is now allowing free streaming of a bunch of shows and films from HBO and EPIX.  The company also announced on Thursday that the films and shows that it selected were family-friendy as well. The Elephant Queen, Dickson, Servant, Little America and a few more. Elephant Queen is a documentary that follows the lives of a herd of elephants in Africa. Dickinson tells the modern tale of poet Emily Dickinson and Little Amerca acts as an anthology series about immigrant stories. You will need an Apple ID to access these shows and films.

The content was made live in the US on Thursday while Indian viewers will be able to access these shows on April 10 using the Apple TV app.

Youtube has also jumped on the free content bus and made a bunch of its original shows free to stream. These include Step Up, High Water, Sherwood and more. Youtube also plans on adding more free shows in the future.

If you’re sick of watching films and movies, try playing a few games or maybe even get on a video chat with your friends and family.