Another Weekend Binge to get you through this Halloween season 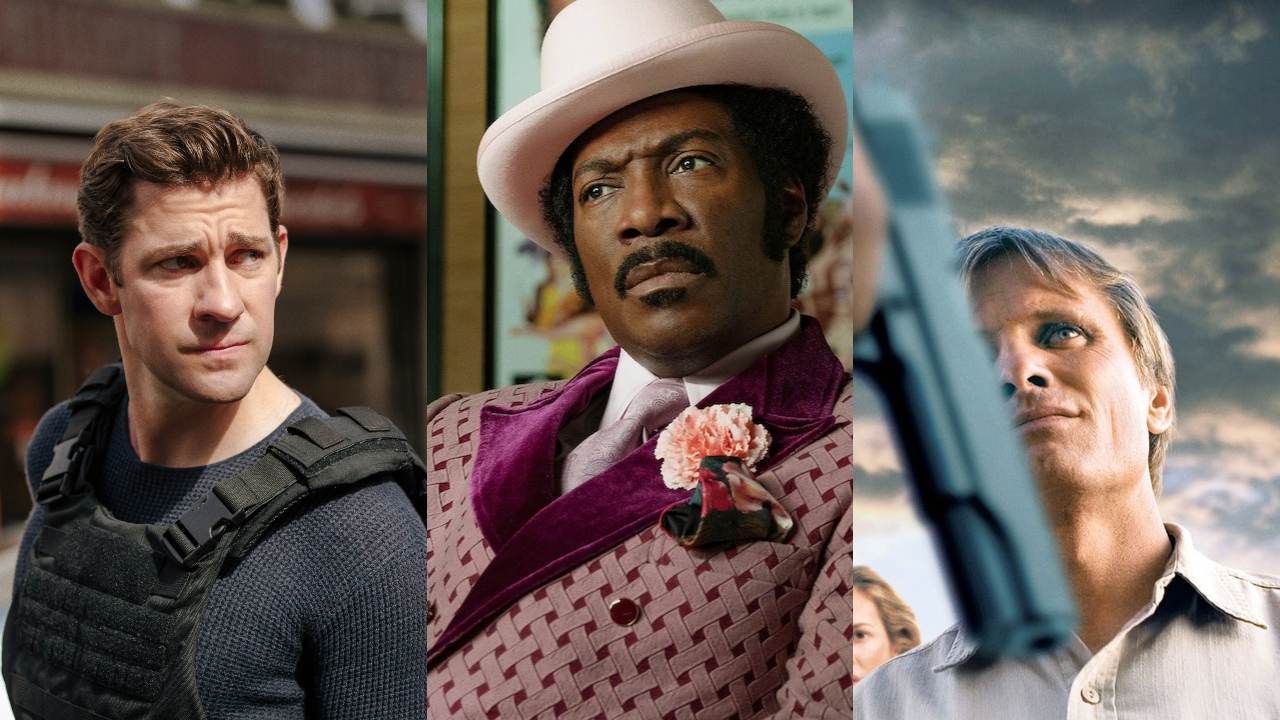 We've got another list of cool films and shows that you cannot afford to miss.

Pack those bags, shut your work computer off and enjoy the weekend. We’re all exhausted at the end of this week since we’ve been partying for almost a full week now. So, rest easy, sit back and let us here at Digit recommend a bunch of cool movies and tv shows for you to sink your Halloween teeth into. It’s not all horror here as we’ve complied the most well-rounded list out there so without further ado…

For all the gamers out there, if you like Sunset Overdrive, then Daybreak is right up your alley. The show follows a bunch of high school kids as they navigate the apocalypse with quirky humor and loads of violence.

Dolemite is My Name

Ever wondered what would happen if you found a compete strangers cellphone and the voice on the other line was giving you cryptic messages? Well, that is the premise of Wounds. Starring Arnie Hamner, the film is a tight and tense thriller that will keep you on the edge of your seat.

Foul-mouthed cowboys and wanton murder. Welcome to Deadwood. A sequel to the hit HBO show, Deadwood is a romp through the age of lawlessness in America and gives us a glimpse into how tough and merciless the lives of people back in the day were.

The Woman in Black

Daniel Radcliffe stars in this reboot of the classic British horror film. Radcliffe plays a lawyer who travels to a house that has a history of weird supernatural activity. You can very well guess the rest of the tale.

A History of Violence

Based on a graphic novel, A History of Violence is a harrowing film about the sins of the past and how they will eventually catch up to you. Starring the chameleon-like Viggo Mortenson and Ed Harris, the film is a vicious kick to the gut.

The first season of Jack Ryan was a roller coaster ride through the CIA and its various cases. Starring John Krasinski, the show was a tight and tense thriller. With the arrival of season 2, it looks like the creators have taken the show to the next level.

Even though Michael Bay’s Transformer films suck, this spin off is the complete opposite. Full of heart, Bumblebee follows the iconic yellow transformer as he befriends a young girl in an adventure of a lifetime.

A horror movie set during the time of the American Civil War? Count us in. A tale of terror and regret, Dead birds is a creepy film that will grab you and refuse to let go for the rest of the film.