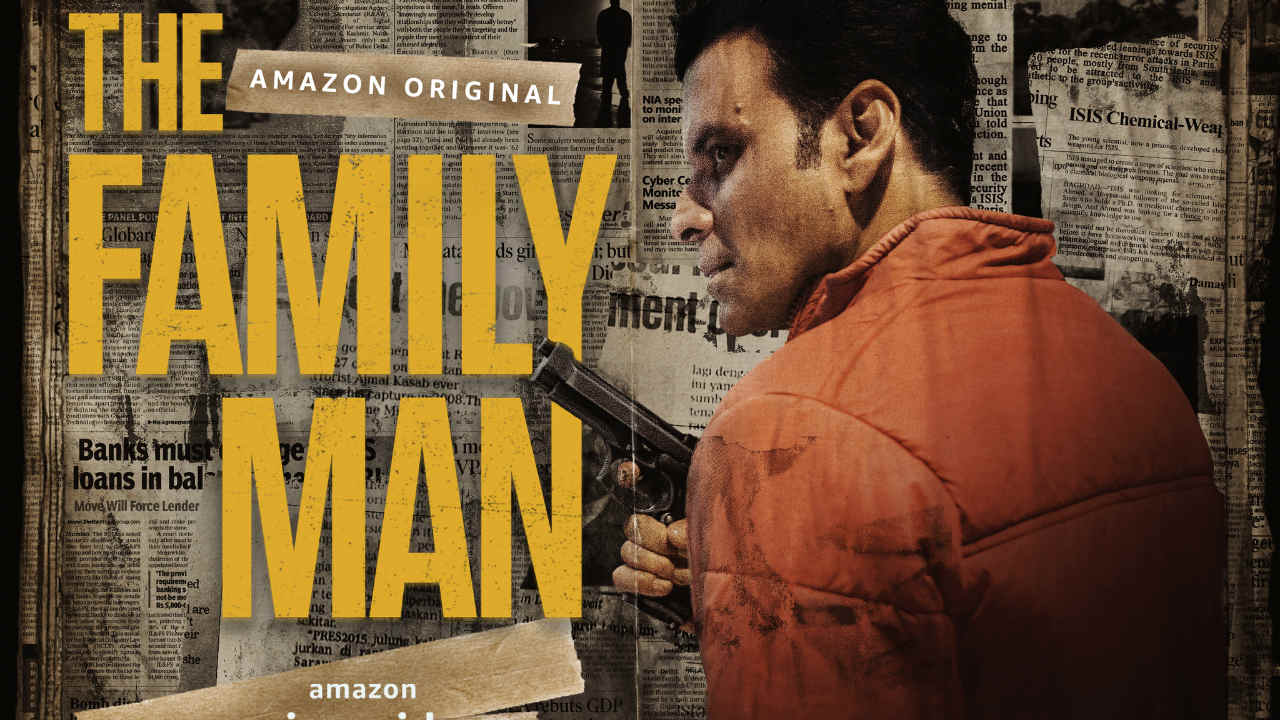 The character poster was shot on a OnePlus smartphone

OnePlus will also be setting up interactive billboards all across India that audiences can engage with using their smartphone cameras to access exclusive virtual content about the show.

As the rise of streaming platforms like Amazon Prime in India takes hold, we're seeing the rise of content that is not typically 'Bollywood'. Shows like Mirzapur have given Indian audiences a grittier style of content for them to consume. And to add to their library of great content, we’ve now got The Family Man. An Amazon Prime exclusive, the first character poster for the show was revealed and it was shot on a OnePlus smartphone. We’re not sure exactly which model of the OnePlus it was shot on, though. It could be the OnePlus 7T or the 7T Pro.

In addition to the first look poster, OnePlus will also be setting up interactive billboards all across India that audiences can engage with using their smartphone cameras to access exclusive virtual content about the show. This could be some sort of Augmented Reality as well.

Commenting on the association, Gaurav Gandhi, Director and Country GM, Amazon Prime Video India said, “India is a mobile-first country and a large number of our customers love to watch Amazon Prime Video on their smartphones. We constantly look to engage and delight this fast-growing customer base with our compelling content and innovative marketing initiatives. We are excited about this unique collaboration with OnePlus for our latest Amazon Original The Family Man, which includes the first reveal of the character poster, that was shot exclusively on a OnePlus phone.  We look forward to delighting our ardent mobile-first customers with this sneak peek into the compelling and gritty world of The Family Man”.

“With our smartphones, we are constantly thinking of different ways in which we can engage our community in new ways. Our association with Amazon Prime Video is a result of the synergy between both brands and our common philosophy and it seemed like a very natural fit to unveil the new Amazon Original Series, The Family Man character poster through an image shot on a OnePlus device,” said Vikas Agarwal, General Manager OnePlus India.