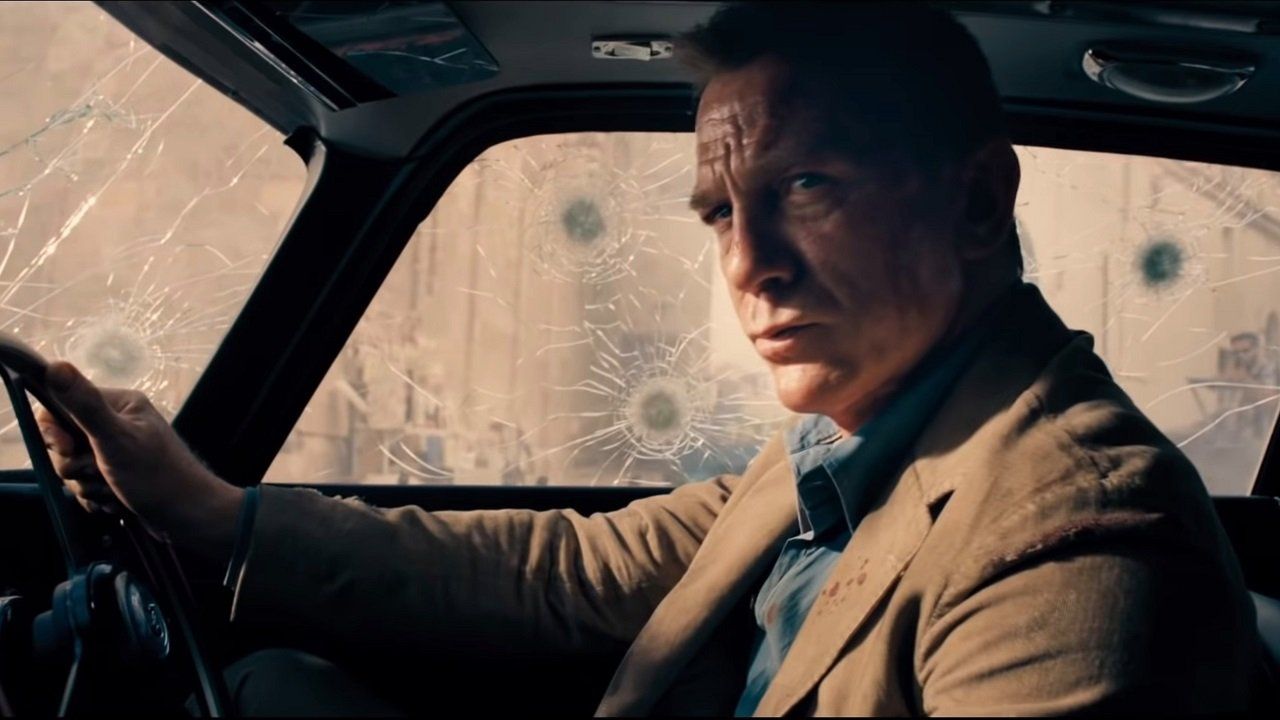 The Coronavirus has hit Hollywood and the entertainment industry rather hard

With the world going through one of the biggest crisis' it has ever faced in the Coronavirus outbreak things are looking a little grim. Every major industry has been hit by the virus and it’s no different in the world of entertainment as well. Major productions have been halted and some have even been cancelled outright. Smart move, we say. The summer movie season has just been cancelled as well. Theatres have all been shut and any hope of escaping the drudgery of the modern world just got a lot smaller. Namely, the confines of our houses. Want to feel a little worse about having to self isolate? Well, here’s a list of all the films that have delayed and postponed due to Covid-19 outbreak.

Marvel fans were eagerly awaiting the release of the first film in Phase 4 of the MCU but China clearly had other plans as the Coronavirus outbreak forced the film to be postponed to an unspecified date. The announcement was made on March 17 by Disney. Who knows when the film will now be released and how this affects Phase 4 of the MCU, moving forward.

A sequel to the critically-acclaimed horror film, A Quiet Place 2 was supposed to continue the story of Emily Blunt and her three children as they navigate a devastated landscape, looking for a way to escape the creatures that laid waste to the Earth. Well, that’s no longer the case as the film has been postponed indefinitely. Looks like it wasn’t alien monsters but a microscopic virus that laid waste to theatres, huh?

James Bond: No Time To Die

There are so many puns and jokes to be made here but being the gentleman I am, I shall refrain from making those comments. Although, I will say that No Time to Die was looking to be a box office bomb anyway and may have averted that fate with the timely postponement of the film. James Bond: No Time To Die has now been shifted to a November 25 US premier.

Fast and the Furious 9

There are 9 films in this series? Wow, we barely got through the 6th one and there are 9 now? Anyway, the Vin Diesel action film was due to open in US theatres sometime in May but has been pushed back by an entire year! So, if you were looking to watch Mr Diesel mumble his way through bombastic action, then you’ll have to wait until 2021.

Sigh, Disney’s really feeling the fever, right now. With the postponement of Black Widow and the middling box office returns of Alladin and The Lion King, Disney are taking another hit as Mulan, their live-action remake of the animated classic has been postponed to an unspecified date.

What can we say about the troubled production of New Mutants? The film has been through the wringer of the Hollywood system and fans were eagerly waiting for the big-screen adaptation of the seminal series from the ’80s. But, alas, it was not to be as the film’s release has been postponed indefinitely. The film was supposed to come out in April 2020 but the Coronavirus had other plans.

[Update]: Well, news just hit that Wonder Woman 1984 has now been pushed back from a June 5 release date to August 14. The film was supposed to be a sequel to the first film which saw the rise of Gal Gadot as the titular Wonder Woman.

Well, we’re in it for the long run now, folks. If you’re in self-quarantine and need some films to watch. Check back on Friday as we have our weekly binge guides to tide you over. Until then, stay tuned to Digit for the best tech news and reviews.

News has just popped that Sony pictures have just postponed its entire catalogue of summer films. These include the Uncharted film starring Tom Holland. But, it seems that Spider-Man will remain unaffected.

Here are the films that have been postponed:

So, what do you guys think will happen to theatres and the film industry after the Coronavirus outbreak?