GoPro has been on the lookout for a potential buyer and it appears that they may have just found one; Xiaomi 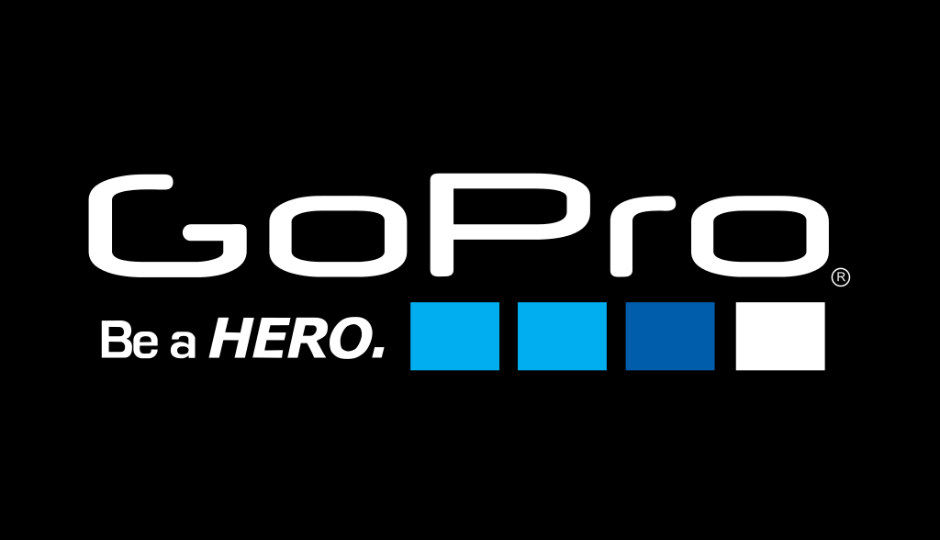 GoPro, for all its popularity, has not done well as a company. Quarter after quarter of reporting losses and the colossal failure of GoPro Karma signaled that the company was definitely in trouble. In a bid to stay afloat, the company announced in January that they would be exiting the drone business for good. GoPro CEO Nick Woodman had said in an interview to CNBC had said that “If there are opportunities for us to unite with a bigger parent company to scale GoPro even bigger, that is something that we would look at.,” signaling that the company was up for sale. Sources familiar with the matter had said that the company had hired J.P.Morgan Chase to find them a buyer. It looks like they may have finally found themselves a potential buyer; Xiaomi.

According to a report by The Information, Xiaomi has considered buying GoPro, a sale that could fetch the ailing adventure camera maker $1 billion. The sale would solely rest on Woodman whose shares carry extra votes, giving him 76.5% voting power. It was also reported that DJI was approached by bankers to potentially buy GoPro, but the company allegedly saw no value in the transaction. DJI has cornered the drone market, with their newer ones coming equipped with cameras. Buying out GoPro could have expanded the company’s portfolio and boosted its IP, but looks like that may not happen.

For Xiaomi to buy GoPro makes good sense for the Chinese electronics giant. They already have a line of their own action cameras, but acquiring GoPro would give the company’s product a significant boost in terms of features and performance. Not to mention, the overall perception of the brand would also gain significant points, given that GoPro is at the very forefront of the action camera game.

For GoPro, things have been difficult since 2016 with products not selling in numbers that the company had expected. The Karma was seen as a way for the company to expand its business and revenue, but the constant reports of drone failure which eventually led to a mass recall, causing another huge blow to the company’s image. Even though the Karma went back on sale at a later date, it could not recover and GoPro eventually announced their decision to walk away from the drones business. For now, GoPro continues to move forward, however, without a product that “turns the company’s stock around” or a buyout, things look very bleak for GoPro.