Discovering why World Photography Day is celebrated and where it started 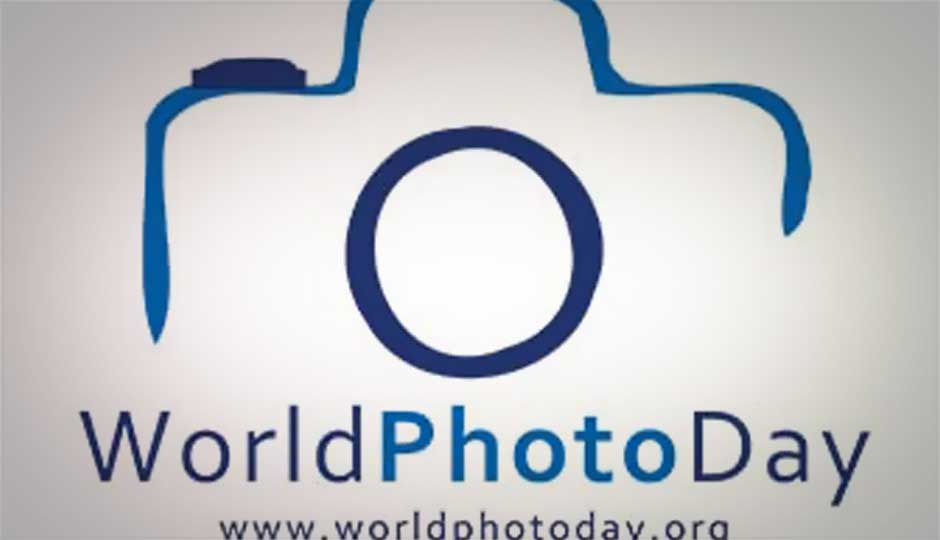 World Photography Day, a day dedicated to honour the artists that are constantly in pursuit of immortalizing those precious moments that seem to pass us by in a jiffy. All of us with a camera know about the day, we often go out and take photos on this day and most likely post a photo or two as tribute on our social networking pages, but where did the tradition actually start?

World Photography Day is held on August 19 every year, simply because that was the day the French government allowed the daguerreotype process to be known to the world. The process had been invented by Joseph Nicèphore Nièpce and Louis Daguerre. The process was officially verified and approved by the French Academy of Sciences, who dubbed the ability capture an image using a camera obscura onto a light sensitive silver iodide plate as the Daguerreotype Process.

However, the French had nothing else to do with World Photography Day. It was actually an Australian photographer named Korske Ara who got the ball rolling on what is now an international phenomenon. Back in 2009, he tried to get a bunch of his fellow photographer friends and anyone else in the community who loved the art-form to come together on the 19th of August. Word of this effort spread far and wide (and FAST!), ballooning what was supposed to be a handful of photographers from one community getting together into an international movement spread across 100 countries.

Officially recognized as an “official” day in 2010, World Photography Day saw its first online gallery showcase receive submissions from over 270 photographers globally, with the numbers increasing every year. As of now, they run an online gallery, but hope that soon, they can link up with galleries across cities like New York, London, Tokyo, Paris, Beijing, Moscow and Berlin (to name a few places) in order to showcase the works of the talented hobbyists and professionals alike in the realm of photography.