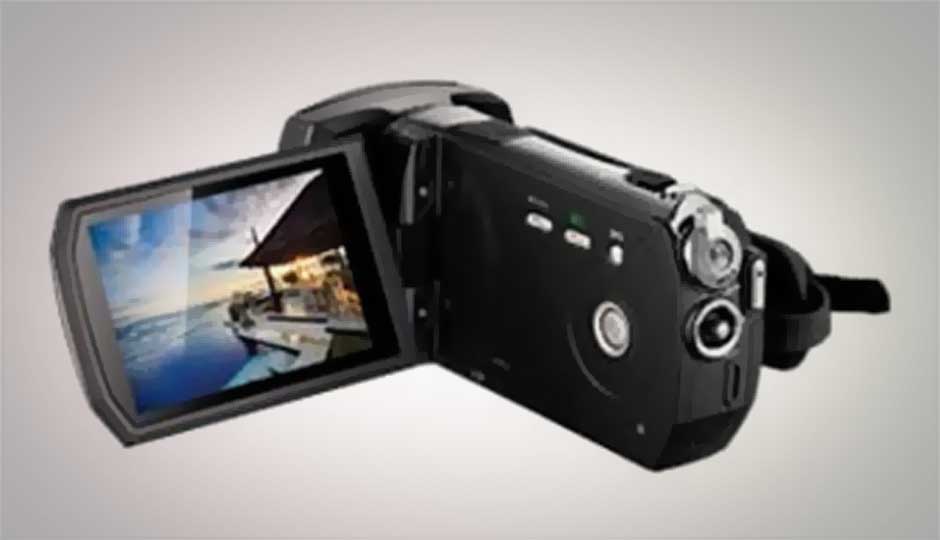 Users can connect the Vu 3D camera directly to an HDTV, via its HDMI port. It features 128MB of built-in storage, which can be expanded via SD card slot (up to 32GB). Optical zoom in 3D mode is up to 8X, while in 2D mode, it is up to 10X.

“At Vu Technologies, we have always been ahead of the curve in terms of innovation, be it with products like the Super TV or the TelePresence. The 3D camera is another such innovation, and we are pleased to be introducing it at a time when the market truly understands technology. We believe that our product will see immense demand in a country like India for several reasons. First, there has been a huge sale of 3D TVs in India with very little access or availability to true 3D content. Second, conversion of 2D to 3D in conventional 3D TV doesn’t really give the real effect of 3D. Through this introduction, we aim to bridge the market gap and offer a solution no product in the current market scenario offers.” 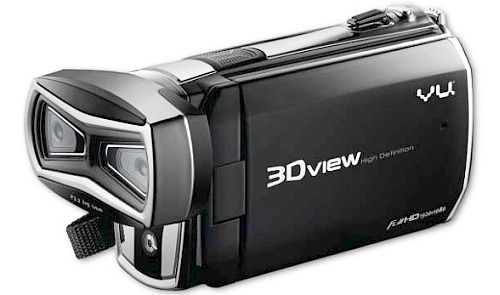