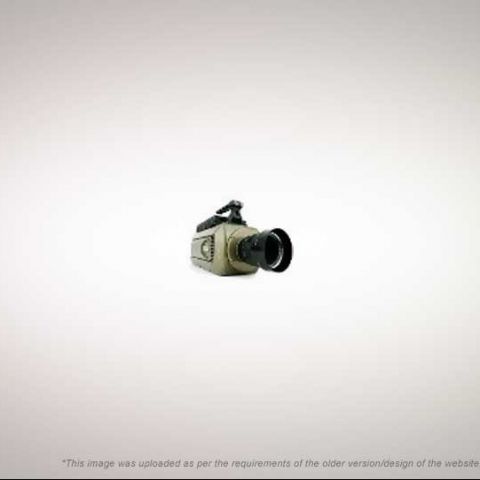 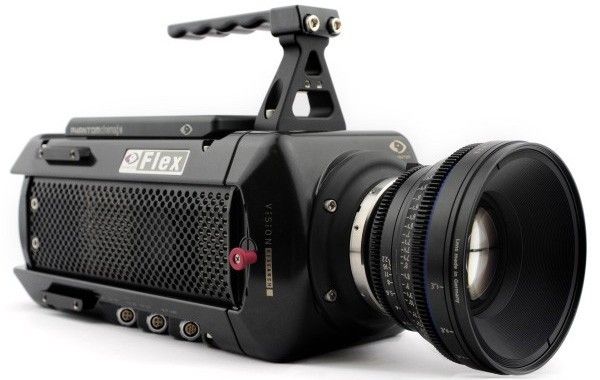 In an era of rapidly growing market competition among super high-resolution movie cameras with ultra fast motion sensors, most HD (high definition) movie cameras tend to make a tradeoff between image dimensions and image sharpness while running at ultra high-speeds of more than 2,000 fps, at 1000 or higher ISO sensitivity. However, Vision Research claims that its Phantom Flex camera is about to break the shackles and set a new record with the ability to capture 1080p images at a maximum speed of 2,800 fps and at 1000 ISO sensitivity. It is rated to capture higher resolution images like 2560 x 1600 at 1,560 fps and lower resolution images like 640 x 480 at 13,000 fps. Its nearest cousin Phantom V12 is said to capture an ultra fast image with a tradeoff between image dimensions and resolution (256 x 8 at 1,000,000 fps).

In spite of all the impressive statistics, it is estimated that the video capturing frame rate might fall as low as 5fps while shooting an actual 3D movie in high-definition. It is reported that Phantom Flex Black edition is equipped with a 16 or 32 GB memory card, which will fill up in the wink of an eye because of the massive HD video sizes. Hence, to accommodate more storage space, it is also shipped with hot-swappable SSD slots which could be synced in pairs while filming a graphics intensive movie like 'Avatar' in stereoscopic 3D.