A sky full of stars. 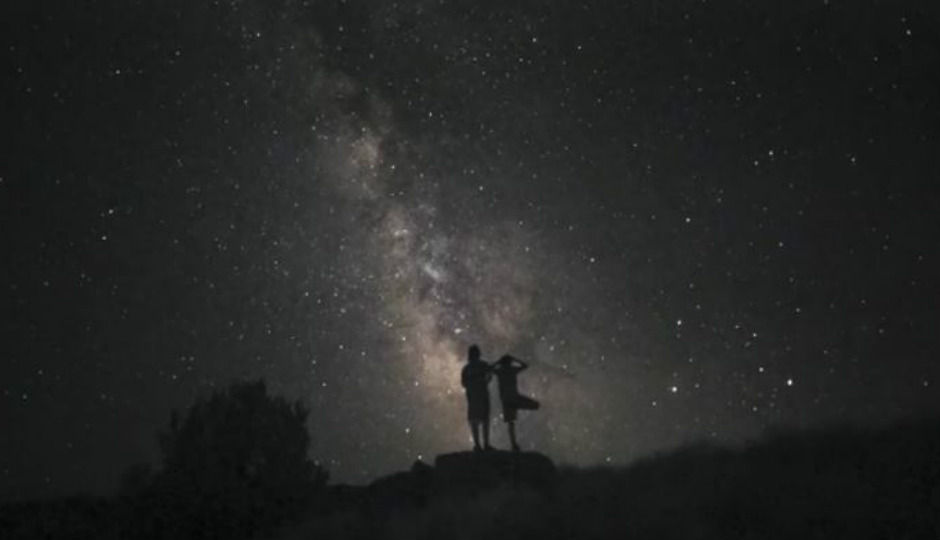 We love it when someone goes out there and creates something that surpasses the extraordinary of the imaging world. Filmmaker Ben Canales from Uncage the Soul Productions decided to film the night sky from Oregon, only not in time lapse. He accompanied the Oregon Star Party to the OMSI Astronomy Camp in August 2016 to watch the Perseids meteor shower, armed with a Canon MH20F-SH. The film that he and his team produced is called ‘Infinity2’, and was shot in complete darkness, at ISO 400,000.

The film runs for 6 minutes and 37 seconds, and shows you spellbinding visuals of how incredibly beautiful the night sky and the milky way looks. This is not one that you criticise for noise, but appreciate for capturing imagery in complete darkness. Infinity2 shows incredible visuals of stargazers looking up at vast starry expanses, and even a rare look into the peephole of a telescope.

For reference, the Canon MH20F-SH uses a full-frame, 35mm sensor and can perform at an incredibly high ISO of 4,000,000! While Canales only shot at ISO 400,000, the spellbinding visuals actually show the beauty that is held within absolute darkness of stargazing nights. Despite the morphing of colours and high noise, the visuals look really appealing, and exhibit one of the extreme aspects of imaging - shooting in absolute darkness with full frame cameras capable of insanely high ISO shooting.

Check out some of the stills below, and certainly watch the film above for the gorgeous visuals. 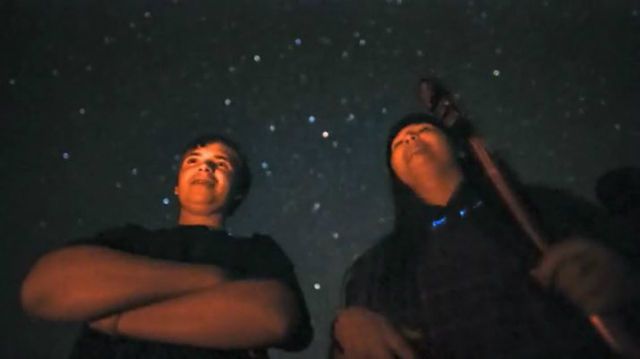 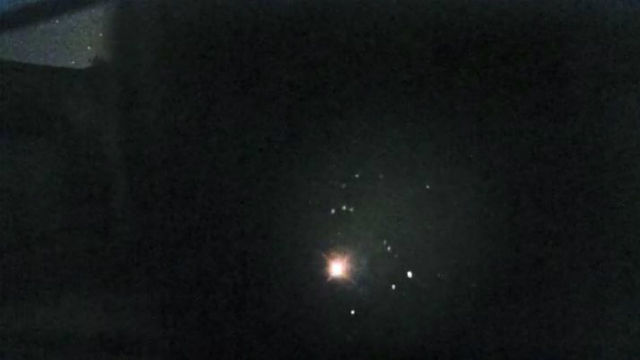 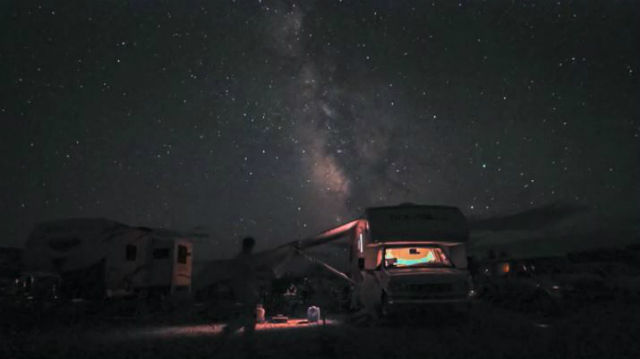 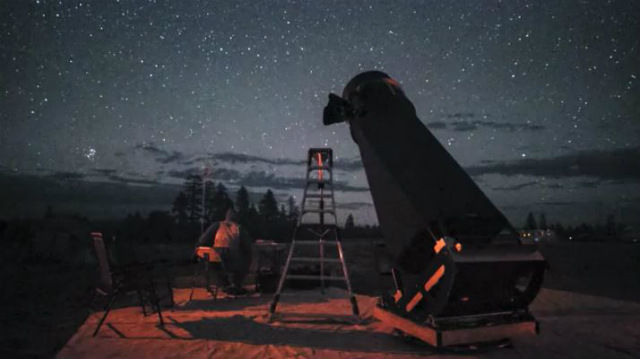 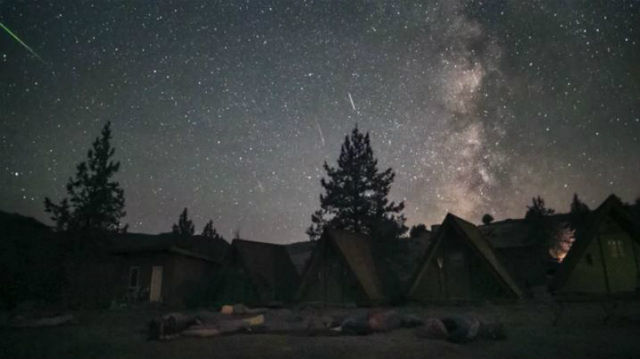