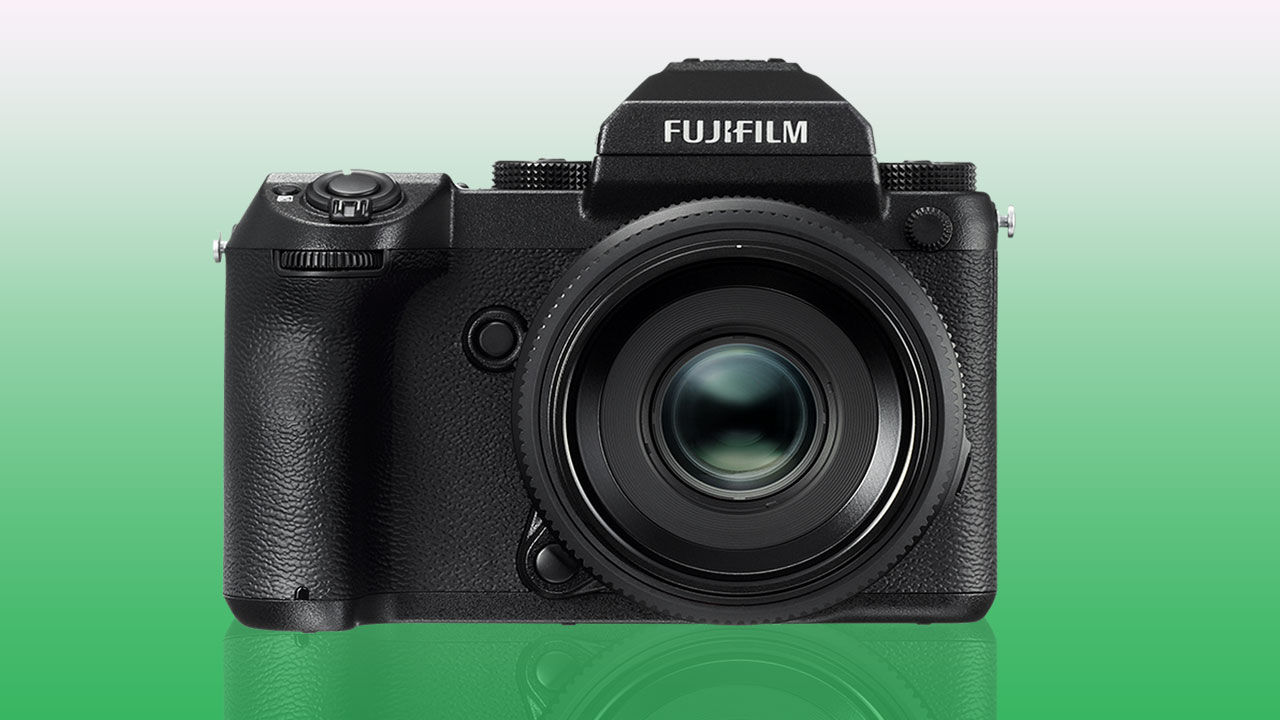 The Full Frame camera segment has dominated the Indian professional camera market for decades now. But on October 6th, 2021, Fujifilm launched the GFX50S II in India which might pull some of the Full Frame fanatics to it, thanks to a larger than Full Frame (Medium Format) sensor and a price that rivals some of the cameras in the Full-Frame mirrorless segment  (like the Canon EOS R3, Sony Alpha 1, etc). Fujifilm also launched the Fujinon GF35-70mm f/4.5 -5.6 WR lens along with the Fujifilm GFX50S II Body. The price of the GFX50S II is Rs 3,79,999 for the body only and with the Fujinon GF35-70, the total price is Rs 4,49,999.

The Fujifilm GFX50S II features a whopping 51.4 Megapixel Medium Format sensor.  And as most professionals would already know, having a larger sensor has a ton of benefits. The larger sensor size results in a larger area that receives light per pixel. The end result of which is better low light performance, excellent ISO sensitivity and improved dynamic range. An added benefit is the ability to produce a shallower depth of field when compared to the popular Full Frame cameras. Meaning more creamy bokeh. 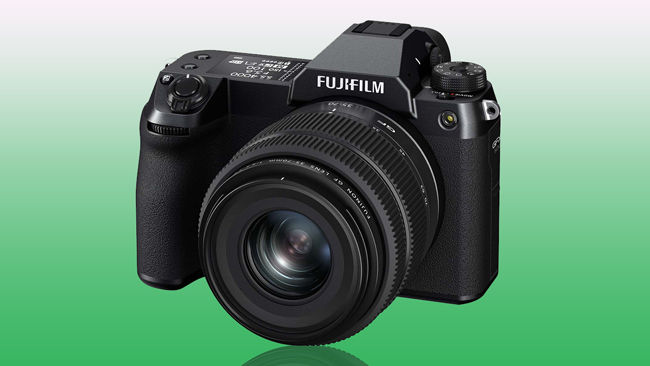 Fujifilm is also known for its superb Film Simulations and the GFX50S II features 19 of them. Including one called “Nostalgic Neg” which has been developed specifically for the GFX50S II.

Like most other mirrorless cameras, the GFX50S II comes with a 5-axis in-body image stabilisation mechanism (IBIS) that provides 6.5 stops of stabilisation. Promising better image quality with handheld photography or video. Considering the large sensor in a compact body, this feature is one of the highlights of the camera. Basically, for those who don't know, the GFX 50S II is the smaller, more compact version of the massive professional bodied Fujifilm GFX100.

Handling the processing duties is the X-Processor 4 processing engine that enables improved Auto Focus refresh rate which results in more accurate Face and Eye detection when compared to other Fujifilm Cameras.

Other features include six customisable positions on the Mode dial, a 3.2-inch tilting main LCD monitor with 100% coverage, a 1.8-inch sub LCD monitor on the top panel, a weather-sealed body and the capability to click 200 Megapixel images free of any false colour representation thanks to the Pixel Shift Multi-Shot function.

The Fujifilm GFX50S II will available in two variants. As a Body only version and one with the Fujinon GF35-70 f/4.5-5.6 WR Lens included. It will be available for purchase at all Fujifilm authorised dealers across India.