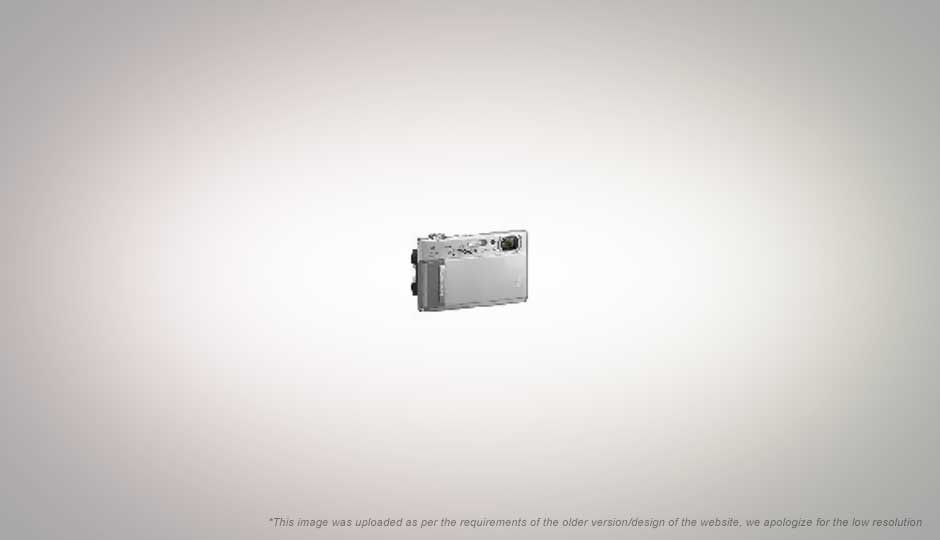 As all Sony products go, this camera exudes style. However its beauty is equally matched by its features, and form. It comes in a small 97 x 59.3 x 21.4mm form factor, and weighs just 155gm.

This camera touts a HD video shooting capability with support for capturing videos of up-to 720p, which is quite impressive and useful as it eliminates the need for another video camera. It's image capture ability is no less with a resolution of 10.1mega pixels.

The camera comes with standard face detection, and image stabilization technologies. However it also supports retouching images directly on the camera. It has a large 3.5” LCD, which is a touchscreen, thus eliminating the need for any controls. The camera also boasts of a Carl-Zeiss Vario-Tessar Lens, which gives best clarity and least distortion. It also has an impressive zoom of 5x. It can supposedly capture as many as 180 pictures or 90 minutes of video in a single charge of its lithium ion battery.

The camera can also directly generate slide shows from your images with music imported from a computer. It can also be directly connected to an HD screen via an HDMI connector, allowing you to enjoy your videos and photos / sideshows on a big screen.