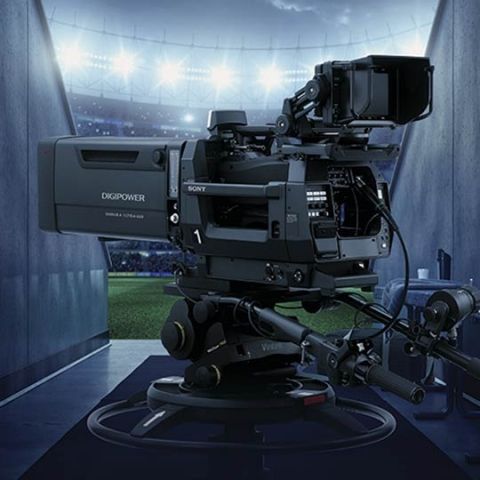 Sony India relaunched the Sony Media Technology Centre (SMTC) in Mumbai at Whistling Woods International film making school with the introduction of 4K and HDR production equipment in addition to their existing 3D content creation equipment. With Sony Media Technology Centre (SMTC), Sony aims to generate greater awareness around their professional grade film making equipment, post-processing software and everything in between. Students can enroll in batches of 10 for any of the numerous programs that Sony Media Technology Centre (SMTC) offers. The first of which will commence on the 10th of October 2016. And it’s not just students but media professionals from the sports and film industry can attend these workshops and get a hands-on experience with Sony professional 4K HDR video cameras.

Sony Media Technology Centre (SMTC) was initially launched in 2011 and was the third such establishment in the world but has since been bolstered with the establishment of a 4th SMTC in China. With the booming sports and entertainment industry in India, Sony aims to provide know how to professionals from these industries. Courses or training modules will focus on 4K and HDR content production using XAVC as the de-facto format for 4K content acquisition. There will also be seminars for 4K live products centered around Sony’s 4K cameras (viz. the F65, F55 and F5) and OLED monitors.

Mikio Kita, Deputy Senior General Manager, Media Segment Business Division, Professional Solutions and Services Group (PSSG), Imaging Products and Solutions Sector, Sony Corporation said, “SMTC is Sony’s first and only such facility in India, and fourth such facility in the world, preceded only by USA, UK & China. With the 4K & HDR technology knowhow now being available along with Sony BRAVIA 4K HDR TVs, it will pave the way for a new way to enjoy television viewing in the future. He added, “SMTC initially had been launched in India in the year 2011 by Sir Howard Stringer (Then Chairman, CEO & President of https://www.digit.in/top-products/best-sony-phones-india-43.htmlSony Corporation) and Mr. Subhash Ghai (Chairman, Whistling Woods International). Since then, SMTC has been providing training to all leading media professionals and students of WWI. With this collaboration between SMTC and WWI, the first phase of 4K cinema market development has been successfully laid.”

Apart from these, SMTC would also host other products like: