The Consumer Electronics Imaging Fair 2013, formerly known as Photofair will be held from 3rd to 6th January, 2013, at Pragati Maidan, New Delhi. The fair will play host to every major player in the photography business, showcasing the latest and the grea 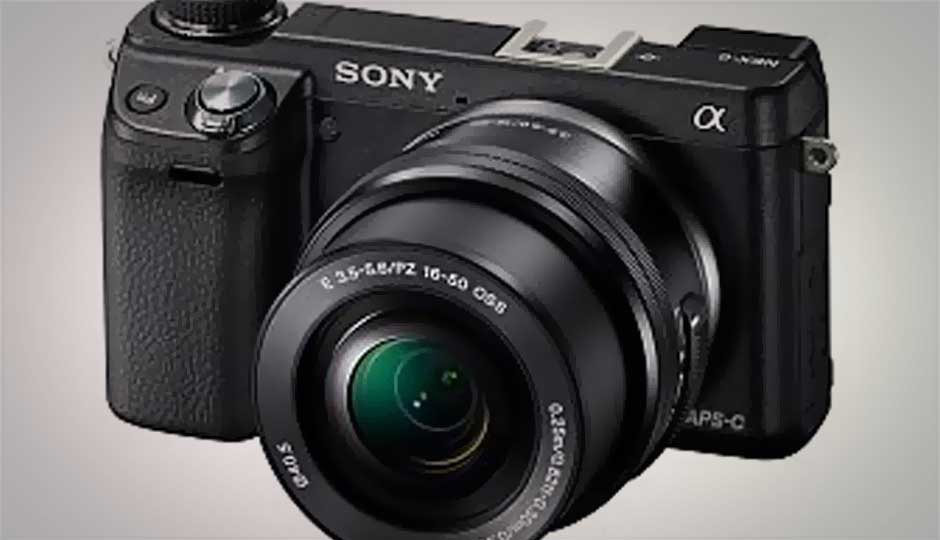 We’re hearing some rumours about Sony’s proposed activities for the year 2013. We’re told that the NEX line-up might be getting another addition and given that the last time Sony launched anything in that series was the NEX-3 and NEX-5, we’re hoping its one of the three new mirrorless cameras.

Sony in the recent past, launched the NEX-7, NEX-5R and NEX-6 in that order. However, the none of them made it to the Indian market, possibly due to a lack of enthusiasm amongst the Indian photography community towards mirrorless cameras. But now with Canon also entering this space with the EOS-M, we can’t imagine why Sony would hold back from launching its arsenal into our market.

The Sony NEX-6 and NEX-5R incorporate a 16 megapixel APS-C sensor along with Wi-Fi, in-camera apps and on-sensor phase detection autofocus. The NEX-6 also gains In addition the high-resolution, 2.3M dot OLED viewfinder previously seen on the NEX-7 and an external mode dial.

The Sony NEX-7 is the crown jewel of Sony’s mirrorless line-up, creating quite a wave of excitement with its 24 megapixel APS-C sensor, the highest pixel count in the camera class. The performance of the NEX series is unrivalled in the mirrorless segment and India has been missing out on the goodness for quite some time now.

We’re not sure which of the NEX cameras are coming, but we’re sure there’s one coming. The NEX-7, though launched last year (2011) would make sense because it’s got the highest megapixel count in this class of cameras. But then again, it is a dated camera. Could it be the NEX-6, the latest offering from Sony for the global audience? We surely hope it’s not the NEX-5R as both the NEX-7 and NEX-6 sport specifications far better and Sony does need solid contenders to take over the Indian mirrorless camera market.

If you are considering buying an advanced point and shoot, or a mirrorless camera, we strongly recommend holding off on your purchase. We’ve played with several of the NEX cameras and very little bad things can be said of them. They are an exceptional piece of imaging equipment and the Indian market is in for quite a treat, when they do finally arrive.