The Sony ZV-1 is a vlogger-centric camera that borrows all the best features of the RX100 series. 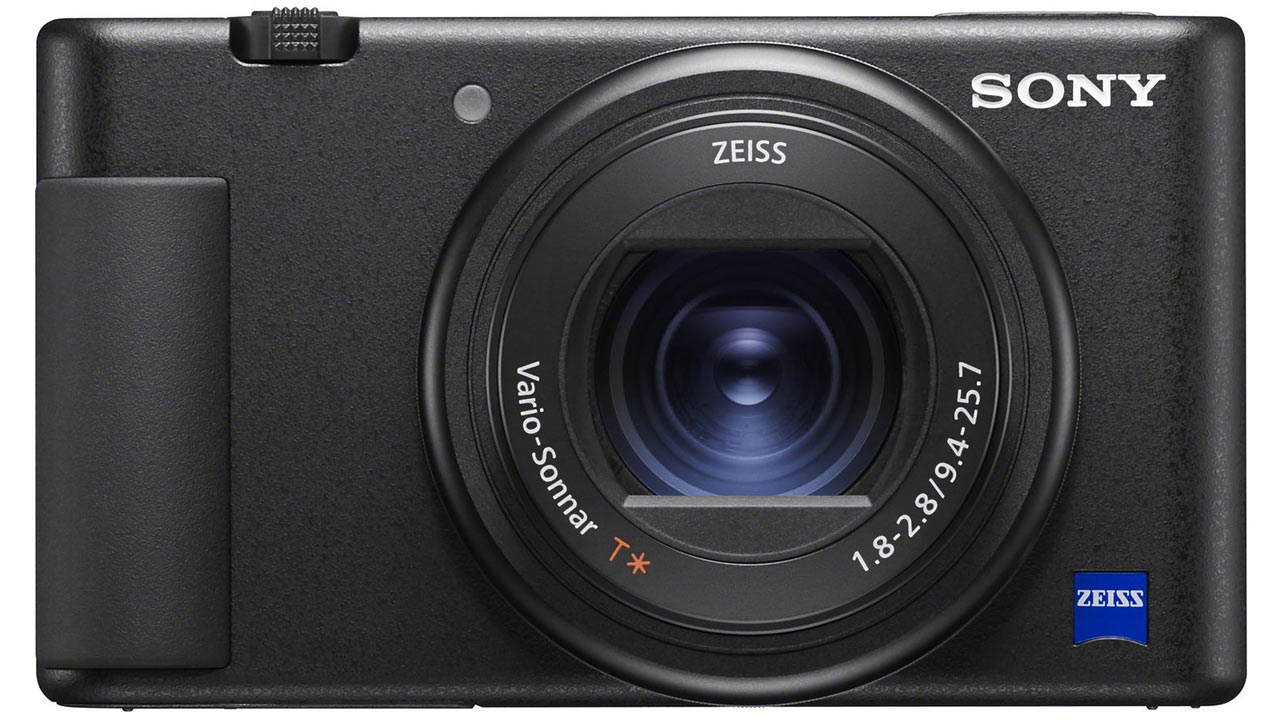 Sony has launched a new advanced point and shoot camera, and no, it isn’t an RX-100. The new camera is the Sony ZV1 and is a camera designed for Vloggers and content creators. At first glance, it shares some glaring similarities to the RX-100 series of cameras, but a closer look reveals a number of differences.

The Sony ZV-1 packs a 1" 20-megapixel sensor and a 25.5-70mm F1.8-2.8 lens makes its core specs very familiar. We have seen Sony use this configuration on various version of the popular Sony RX-100 models of the past, but the current RX 100 Mark VII has opted for a different lens configuration. This automatically lends the ZV-1 a reliable heritage, as we’ve seen this combination of sensor and lens win many users over. The ”vlogger” centric features start with the full articulating touchscreen. Then there is also the reworked ergonomics that are more suited for “selfie-style” shooting. Perhaps the biggest feature that’s going to attract vloggers to this camera is Sony’s Eye-AF, a feature that will lock onto the subject’s eye and track it so as to keep the subject in focus. This is a feature that’s found in many modern-day professional mirrorless cameras and its inclusion into the Sony ZV-1 is bound to rack up favourable points for Sony.

In terms of camera specs, the ZV-1’s sensor has an ISO range of 125-12800, offering plenty of room for shooting in all kinds of lighting situations. The camera can record 4K video at 30 fps, with bitrates as high as 100Mbp. For those looking to shoot in FHD, your options for frame rates are more generous, ranging from 24p all the way to 120fps.

Sony has announced that the ZV-1 will launch with a special introductory price of approximately $749 USD, applicable till June 28, 2020. After that, the price will increase to approximately $799 USD. In terms of when the camera will come to India and at what price, those details have not yet been revealed.