Building on their Cyber-shot line-up in India, Sony has unveiled the DSC-TX55. The company is touting the DSC-TX55 as the world's slimmest camera in its class. 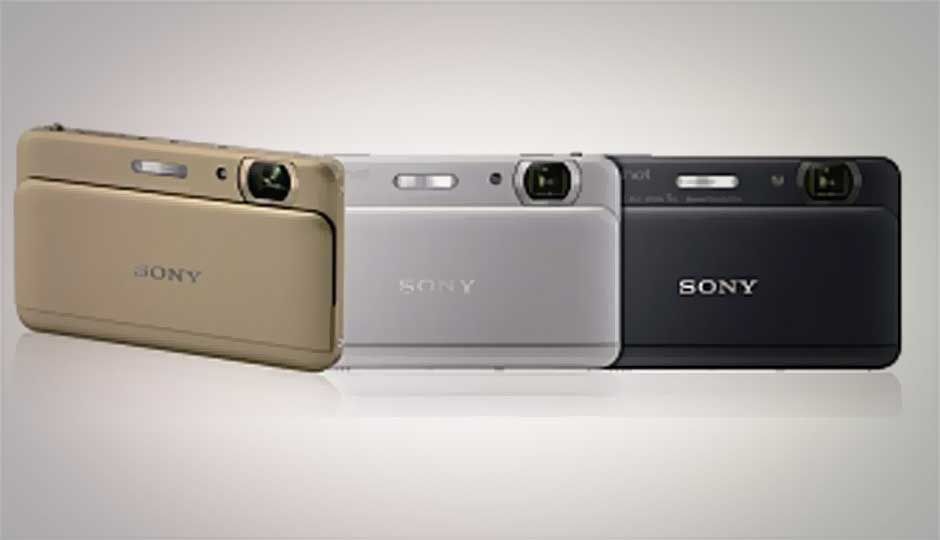 Sony India has expanded its Cyber-shot camera range with the launch of the DSC-TX55. The company dubs the DSC-TX55 as the world's slimmest camera in its class. The new Sony camera is 12.2 mm thick (measurement excludes lens cover) and features 16.2 megapixel, Full HD video, 5x Zoom and 3D capability.

The DSC-TX55 also features Exmor R CMOS sensor that is supposed to deliver high image detail and ultra-low picture noise in both still images and Full HD video – even in low light conditions. The company says camera’s hi-speed auto focus can lock onto subject in as little as 0.1 seconds.

DSC-TX55 is available in Gold, Black & Silver and is priced at Rs. 19,990. It is available at all Sony Centers and other major electronic outlets across India.