The RX100 II, an upgraded version of the original large-sensor RX100, is now available in India. 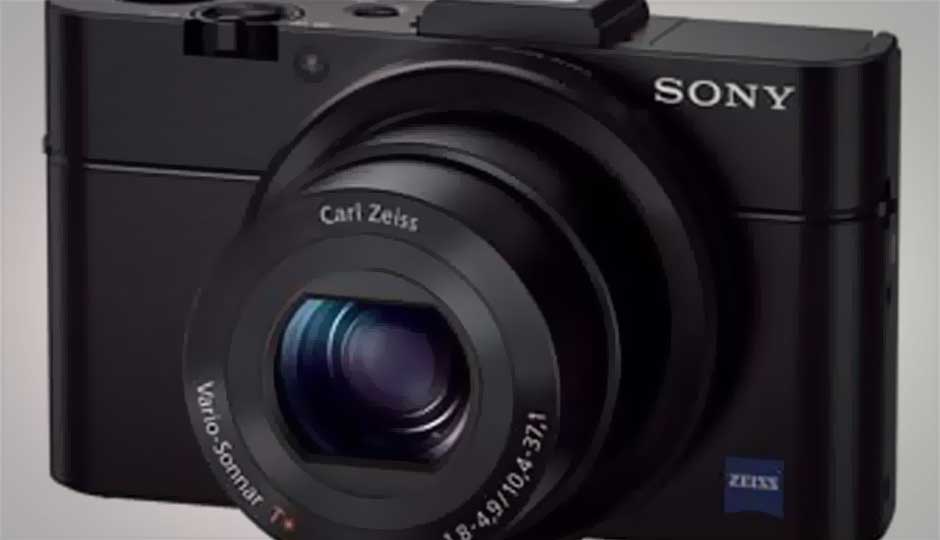 Sony India has today officially launched the RX100 II, a much awaited update to the already very popular RX100. The camera brings about a bucket full of changes, though they may not be so apparent on first glance.

The RX100 II has a 20.9 megapixel sensor, same as the RX100 with an effective resolution of 20.2 megapixels, same as the RX100. So may would be inclined to think that the sensor in the two cameras is the same, but Sony claims that is not the case. It is possible that the micro-lens array has received some tweaking, which does result in noticeable changes in image quality, especially with BSI-CMOS sensors.

The lens on the RX100 II is also identical to the one of the RX100, a Zeiss Vario Sonnar T* 28-100mm f/1.8-4.9 with optical image stabilization. While we’d have appreciated a bigger aperture at the telephoto, but given the large BSI sensor, it may be easy to get away with low light shots at the telephoto end, though we’d be skeptical.

What actually has changed, and is possibly the most noticeable thing about the RX100 II is the multi-accessory hot-shoe you will see on top of the camera. This new avatar of the RX100 II also incorporates a tiltable screen. Speaking on the screen, it has a 1.2 million dot resolution, but instead of just having RGB pixels, Sony has infused it with an extra white pixel. Four dots (RGBW) make up one pixel on the display, which permits it to display images in great clarity even under harsh sunlight.

The other much needed change comes to the video mode, which can record Full HD video at 24p and 25p.Other refinements include a step zoom function that’s accessible via the camera’s customisation menu, allowing the user to choose from five popular focal lengths using the control ring – 28mm, 35mm, 50mm, 70mm or 100mm.

If you are eager to get your hands on the new camera, it is available right away across Sony Stores for Rs. 42,990. 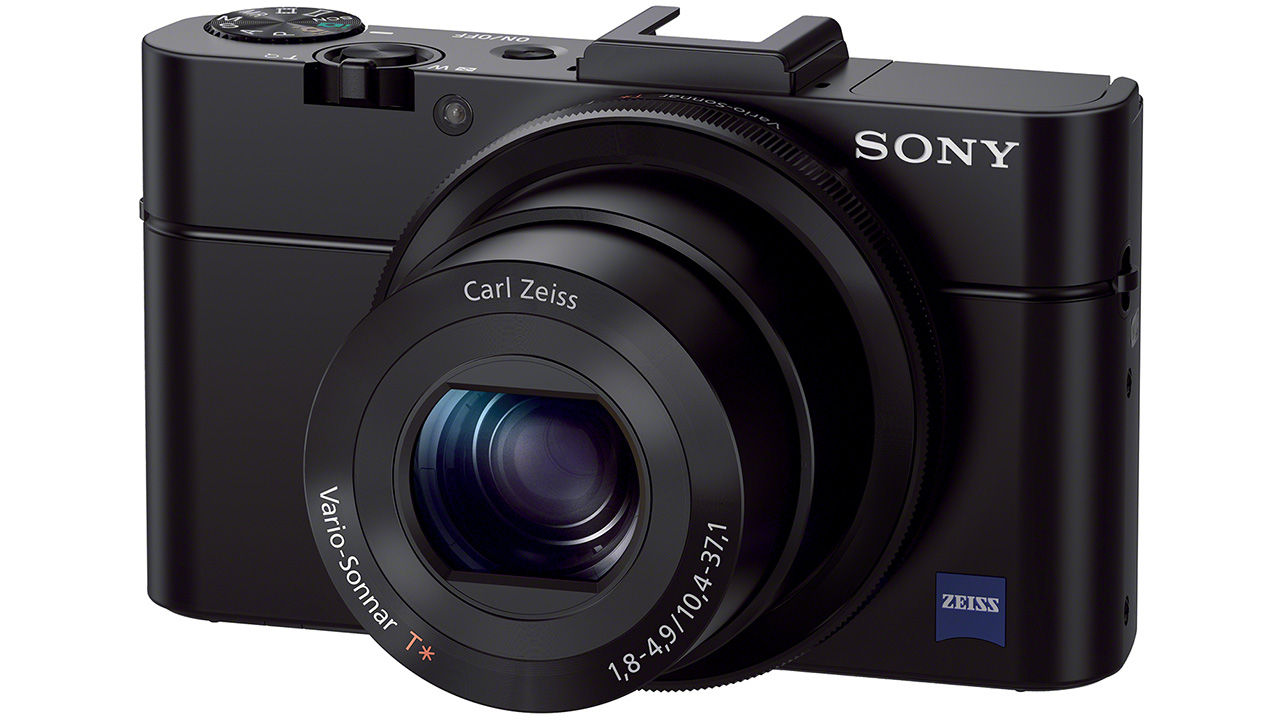