While the Alpha 7R II features the world's first full-frame BSI sensor, the others are the first Cybershot cameras to support 4K video 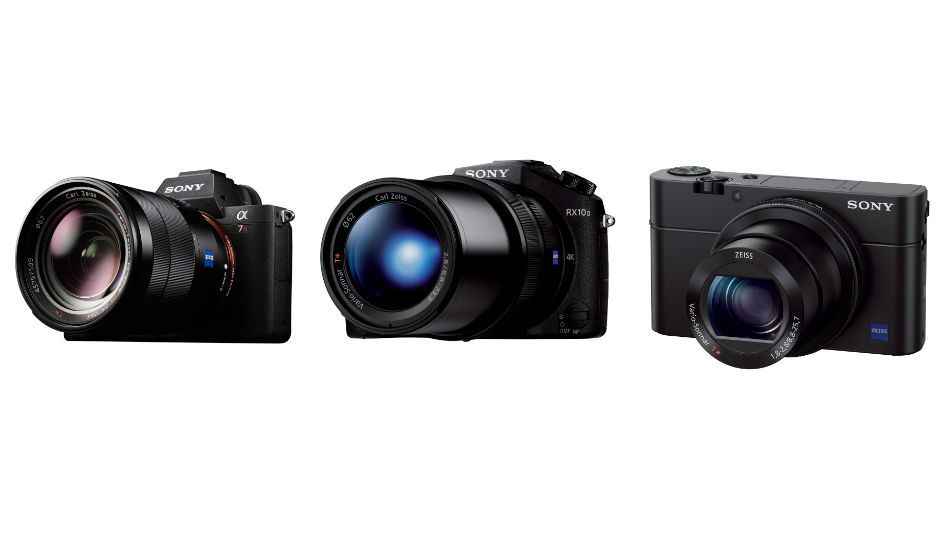 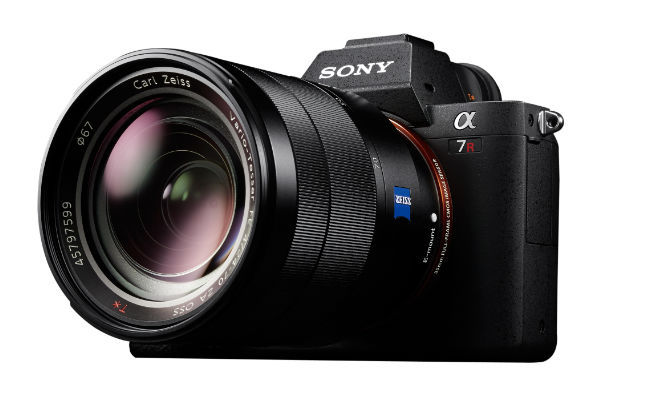 It is an interchangeable lens camera with in-camera 5-axis image stablization, internal 4K video recording, silent shooting, and fast hybrid auto focus. It is powered by newly refined XGA OLED Tru-Finder which, as claimed by Sony, comes with the world's highest viewfinder magnification at 0.78x. Sony further mentions that the camera realises high-resolution, high-sensitivity, and high-speed auto focus response. The AF response is claimed to be 40% faster than the original Alpha 7R because of 399 focal plane face detection AF points. The camera has ISO expandable up to 102400.

The Alpha 7R II has a cycle durability of 500,000 shots and ability to shoot 4K videos in Super 35mm crop mode, as well as full-frame mode. It records the video at a bit rate of 100Mbps and 50Mbps for 4K and full HD recording respectively. As for compatibility, the Alpha 7R II is compatible with WiFi, NFC, Sony PlayMemories app, and PlayMemories camera apps.  The camera has been priced at Rs. 2,39,990. 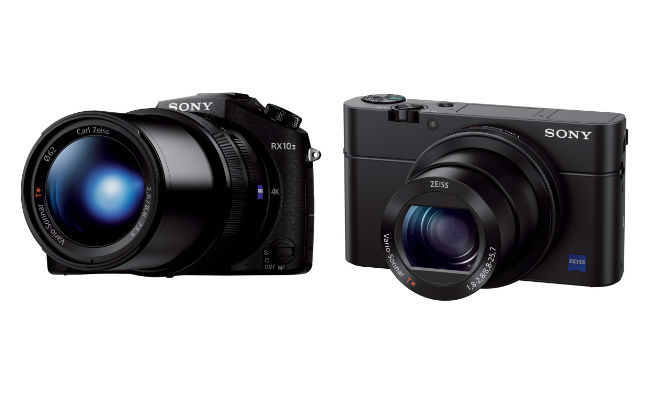 Both of these cameras come with world's first Stacked 1.0 type CMOS sensor along with DRAM memory chip, 4K video shooting, high-speed distortion shutter, 40x super slow motion capture, and dust and moisture resistance.
Sony mentions that the combnation of DRAM memory chip and high speed signal processing works together to enable the 5 times the readout rate of image data. The users can choose from 960/1000fps, 480/500fps, and 240/250fps frame rates and from 60p/50p, 30p/25p, and 24p playback formats. You will also get continuous speed of 16fps and 14fps in RX100 IV and RX 10 II respectively.

These are the first Cyber-shot cameras to support 4K video recording, but the two differ slightly. The RX100 IV lets you shoot 4K video of up to 29 minutes while the RX10 for up to 5 minutes. In addition to this, both the cameras also let you capture 16.8MP images during 4K recording by simply pressing the shutter button. Sony Cybershot RX100 IV is priced at Rs. 69,990 and RX10 II at Rs. 94,990.