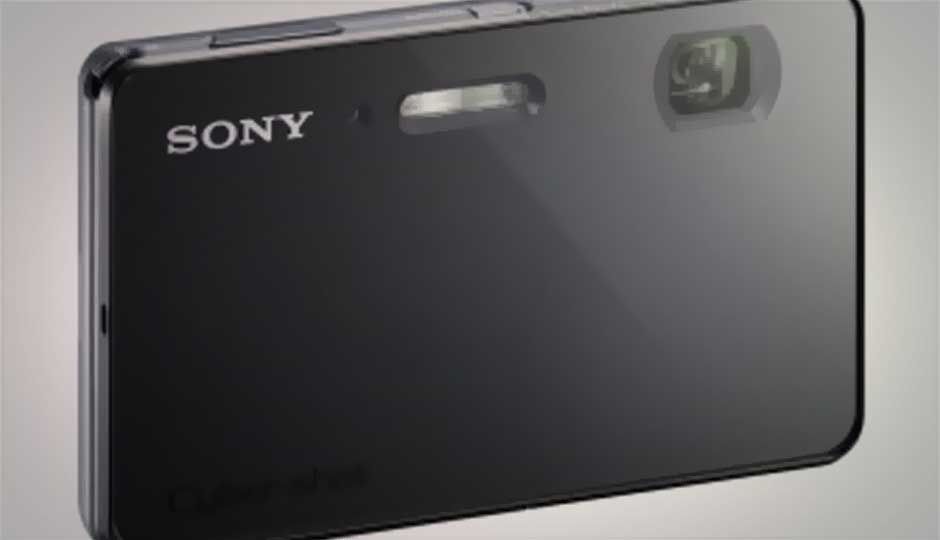 The three new Sony Cyber-shot models include the new flagship point-and-shoot Cyber-shot DSC-TX200V ($500) from the ultra-thin Cyber-shot T series, and the Cyber-shot DSC-WX70 ($230) and DSC-WX50 ($200) models from the more basic W series. The new assortment of cameras will come with an expanded range of accessories, including the new LCS-WM and LCS-THT soft carrying cases. All of these will hit shelves in March at Sony retail stores and online, as well as at other authorized retailers.

Speaking on the launch of the new cameras, Yosuke Tomoda, director of the Cyber-shot business at Sony Electronics, said:

"We continue to innovate in the compact camera space, finding new ways to help consumers produce high-quality photos and videos as easily as possible, regardless of lighting conditions. With new technologies designed to improve the overall imaging experience - including extended creativity, control and more - this new lineup of Cyber-shot cameras delivers impressive results with stylish, pocket-sized bodies."

The Sony Cyber-shot DSC-TX200V in particular features an 18.2MP Exmor R CMOS sensor, making it the highest resolution point-and-shoot camera in the market. The Cyber-shot TX200V also has a reinforced glass design with a large, 3.3-inch Xtra Fine TruBlack OLED wide touchscreen. It is also water-proof (up to 5m or approx.16 feet), dust-proof and freeze-proof (up to 14 degrees Fahrenheit).  The Sony Cyber-shot DSC-WX70 and DSC-WX50 on the other hand, feature 16.2MP Exmor R CMOS sensors.

Find other specs of the three new Cyber-shot models in the table below: