Sony India has launched a whole new range of Cyber-shot cameras in the country, with 34 new models, priced between Rs. 5,490 to Rs. 27,990 . Eight of the new models come with the new Super High Zoom feature, delivering optical zoom up to 30X, while anothe 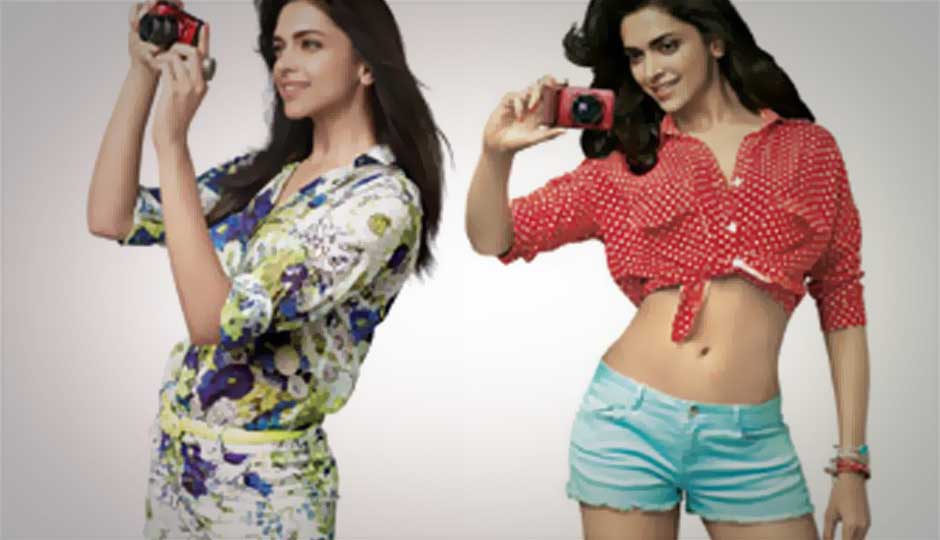 Sony India has launched a whole new range of Cyber-shot cameras in the country, with 34 new models, priced between Rs. 5,490 to Rs. 27,990 . Eight of the new models come with the new Super High Zoom feature, delivering optical zoom up to 30X, while another eight, deliver Compact High Zoom with up to 10X optical zoom.

Most of the new Sony Cyber-shot cameras are powered by the combination of Optical Zoom, Optical Steadyshot (with Horizontal-Vertical Shake Protection and Gyro-sensor Correction), Superior Intelligent Auto (Superior iAuto), and Superior Quick Focus, apart from being available in “exciting colours.”

Sony will be expanding its distribution and retail network in the country, and intends to have 3,000 counters in FY12, up from 2,500 counters in FY11, which are distributed amongst 300 Brand Shops, 1,200 Photo stores and 1,000 consumer electronic stores including National Retailers.

The company has experience great growth in FY11, rising by 45% (Qty.). It intends to consolidate its No.1 position in the Indian digital still camera market with an aim to capture a very dominant 45% share (Amt.) in FY12.

Mr. Masaru Tamagawa, Managing Director, Sony India, spoke about how the company has been doing in the Indian market, and its growth last year: “We have received a lot of love for Sony Cyber-shot in the Indian market and we will continue to innovate and create, bringing new technology, design and excitement to our customers. The High Zoom in our new Cyber-shot line-up helps capture exceptional picture quality and great detail, even when zoomed in considerably, thus being an absolute delight to photography connoisseurs. Sony innovation will continues to drive the world of imaging forward, and ensure that our products will keep breaking new ground and earn customer acclaim.” 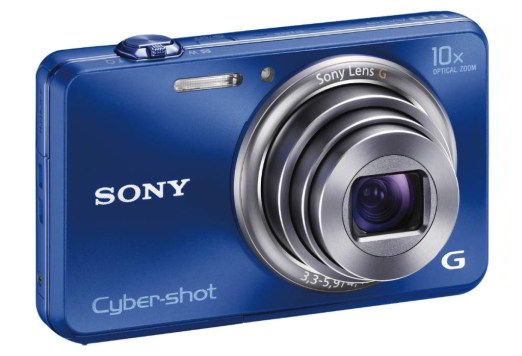