Sony has launched a slew of new cameras in India at the Consumer Electronic Imaging Fair (CEIF) 2013 in New Delhi, namely, three models in the Alpha series (Alpha99, NEX-5R, NEX-6), one in the Cyber-shot series (RX1), and two professional Handycam models 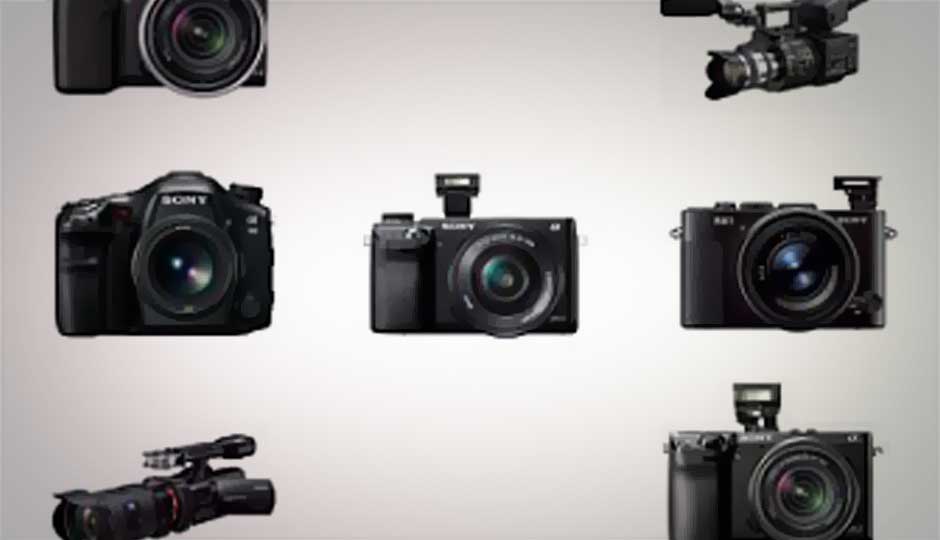 Sony has launched a slew of new cameras in India at the Consumer Electronic Imaging Fair (CEIF) 2013 in New Delhi, namely, three models in the Alpha series (Alpha99, NEX-5R, NEX-6), one in the Cyber-shot series (RX1), and two professional Handycam models (NEX-VG900 and NEX-FS700K). The Alpha NEX-7 was also introduced, though without pricing and availability details. We'd been expecting the Japanese giant to make a series of announcements at CEIF 2013, since last week. 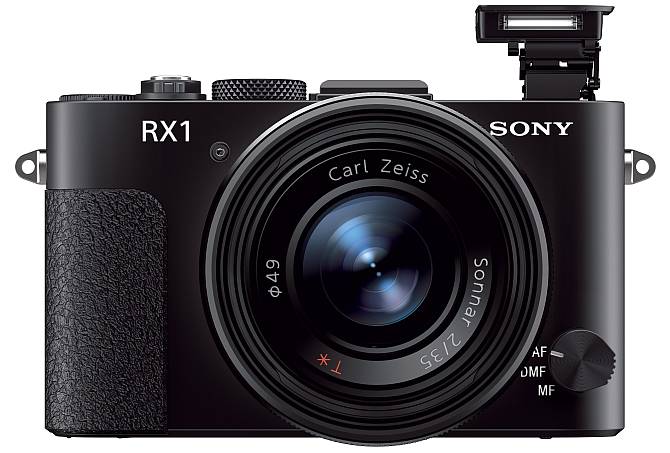 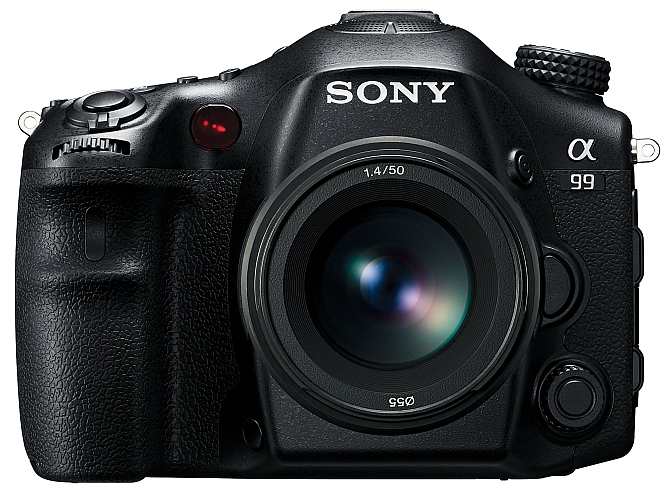 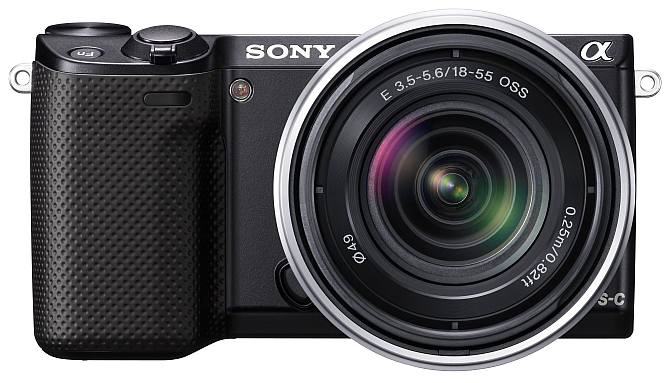 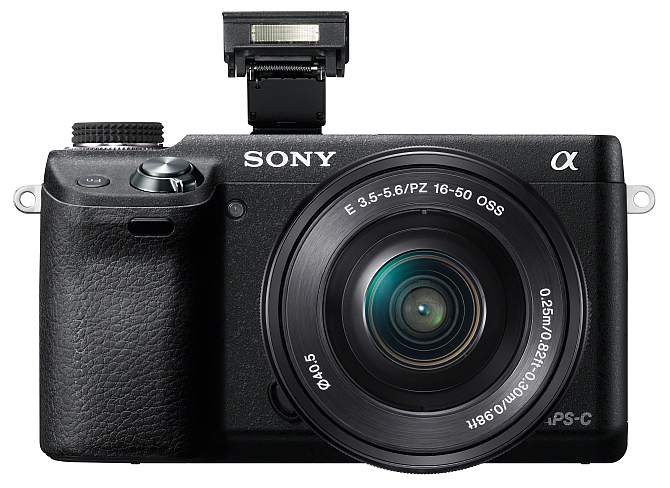 The Sony Alpha NEX-7 has also been announced, but without pricing and availability details. It is Sony's highest megapixel mirrorless camera, with a 24.3MP APS-C HD sensor, making it the highest resolution MILC in the category. Other features include face detection up to 8 faces, Smile Shutter technology, Auto High Dynamic Range, Sweep Panorama, new Fast Hybrid AF for shots up to 10 fps, Tru-Finder OLED electronic viewfinder with 100% coverage, 3.0-inch TFT Xtra Fine 921k dot LCD with TruBlack technology, BIONZ image engine and processor, and ISO sensitivity up to 16000. 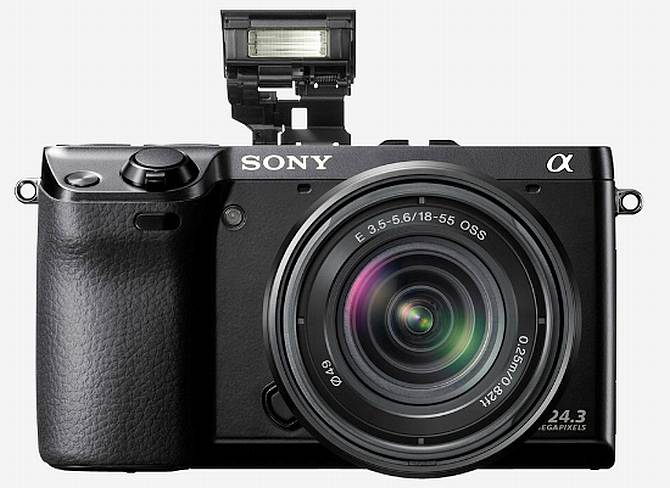 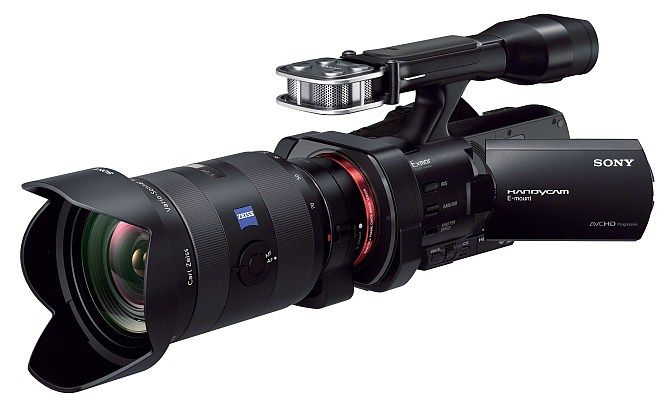 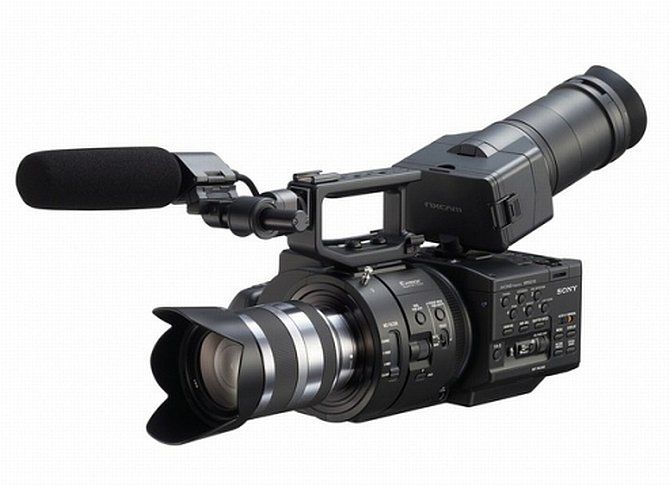 Commenting on the launch, Mr. Kenichiro Hibi, Managing Director, Sony India, said, “We are very serious about professional camera and video-camera business in India and would like to utilize this platform to showcase our strength in the digital imaging segment and reach out to photography & videography enthusiasts and professionals, who are expected to visit this fair.” He added, saying, “The new Full-Frame Imaging sensor camera range from Sony is very high-end and also, as an option for professional quality cameras, we have introduced new NEX range which has much more details with more creativity.”