The DSC-WX800 offers a zoom range from 24mm at the wide end, all the way up to 720mm at the telephoto end 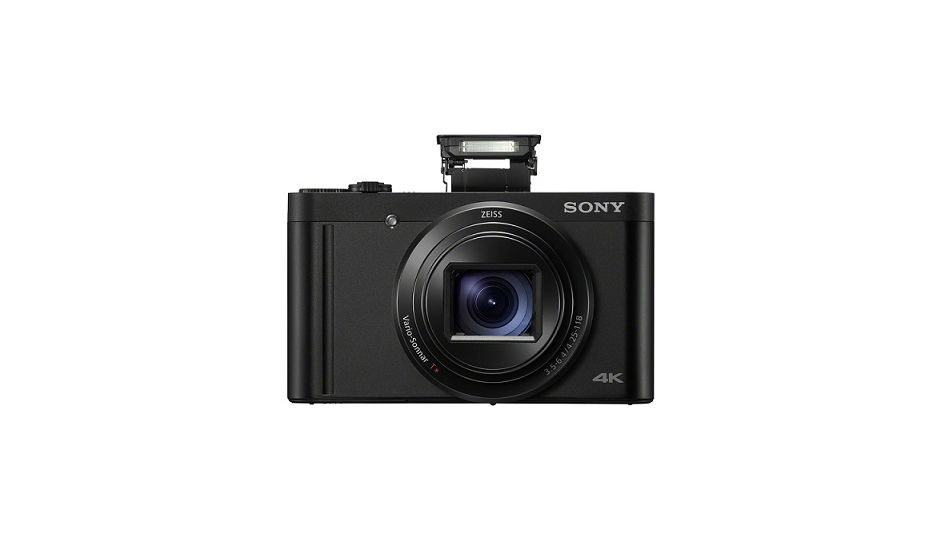 Sony has launched a new camera under its Cyber-shot lineup, the DSC-WX800. It is a travel high-zoom camera that is said to be packaged in the "world's smallest body". Its zoom range is from 24mm at the wide end, up to 720mm super-telephoto and the device can also capture videos in 4K resolution. Powered by the Bionz X image processing engine, the camera features a front-end LSI that offers continuous shooting at up to 10 fps with a buffer limit of up to 155 images. In addition, it is said to feature Auto Focus speed of 0.09 seconds. The new Sony DSC-WX800 is priced at Rs 34,990 and will be available via all Sony Centers, Alpha Flagship stores, and electronic stores across India from October 29 onwards.

To achieve the aforementioned zoom range, Sony has equipped the DSX-WX800 with ZEISS Vario-Sonnar T* 24-720mm f/3.5-6.4 High Magnification Zoom Lens. It supports image stabilisation using Optical SteadyShot and there’s also a Zoom Assist feature to help users get more in the frame when using the telephoto end while shooting. The backside-illuminated EXMOR R sensor offers an 18.2MP effective resolution. Talking about the device’s 4K capabilities, Sony claims that it can capture video with full pixel readout and no pixel binning. The camera is also capable of shooting moving subjects at a higher frame rate of up to 100FPS. 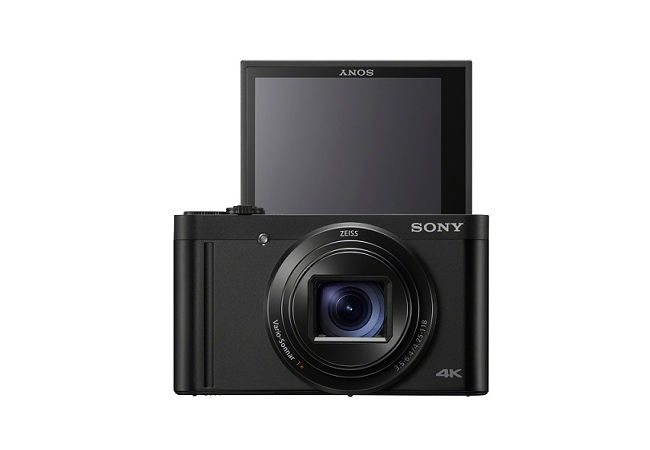 “Sony has implemented Touch Focus and Touch Shutter functionality on the WX800 so that the photographer can directly select their shooting subject the WX800 offer My Menu personalisation for instant recall of up to 30 items and the ability to create custom menus,” Sony states in a media release. Additional features of the Sony DSX-WX800 include a 180-degree 2.95-inch tiltable LCD touch-enabled display and Eye AF technology. It can also acquire location data using Bluetooth from a mobile device (Location Information Link) and is capable of small size proxy recordings that can be transferred to smartphones or uploaded directly on the internet. The new Sony DSC-WX800 is priced at Rs 34,990 and will be available via all Sony Centers, Alpha Flagship stores, and electronic stores across India from October 29 onwards.