Sony has introduced the Cybershot DSC-WX170, an ultra-compact point-and-shoot for the fashion conscious. 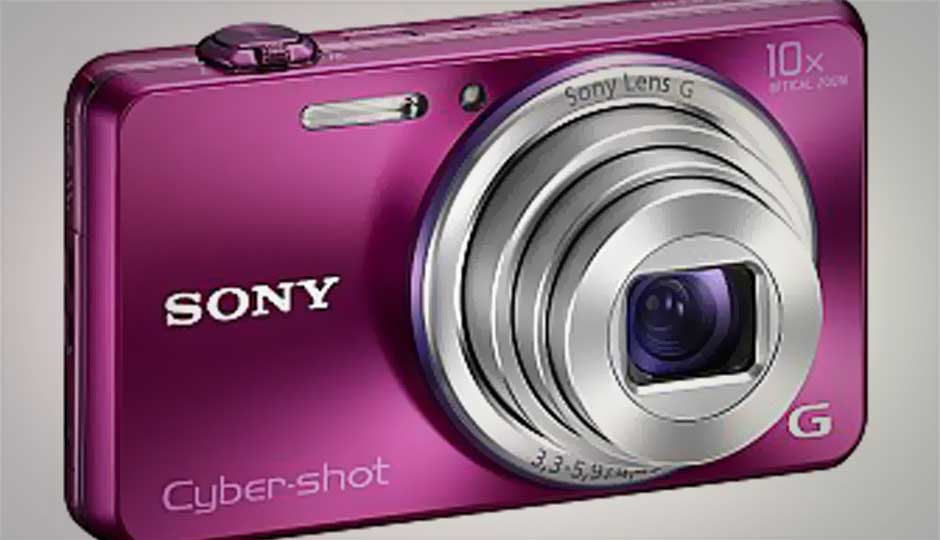 Sony has introduced the Cybershot DSC-WX170, an ultra-compact point-and-shoot for the fashion conscious. With a thickness of just 17.6mm, the WX170 managed to keep its weight at a feather light 103 grams despite packing not only an 18MP sensor, but also Sony’s very own BIONZ image processing chip.

Besides the novelty of a compact form-factor, the WX170 offers the ability to record full HD video along with a 10x optical zoom. Sony has also packed in a 921K dot LCD touchscreen at the back to make navigating through menus and settings a whole lot easier.

Sony has had a long standing reputation for manufacturing cameras that have mass appeal, without compromising on performance or features. The W series has always catered to those who prefer to break out of the regular “black or white” monotony of the camera body and go for funkier colours. Sony also claims that the WX170 would be able to lock focus in as little as 0.1 seconds, thanks to a combination of the excellent optics, the BIONZ processor and optimized focussing algorithms.

The Sony Cybershot DSC-WX170 will be available in pink, white, gold, which is a departure from the colours that the WX150 was available in. The WX170 will ship out sometime the end of august, but there is no word on pricing yet. 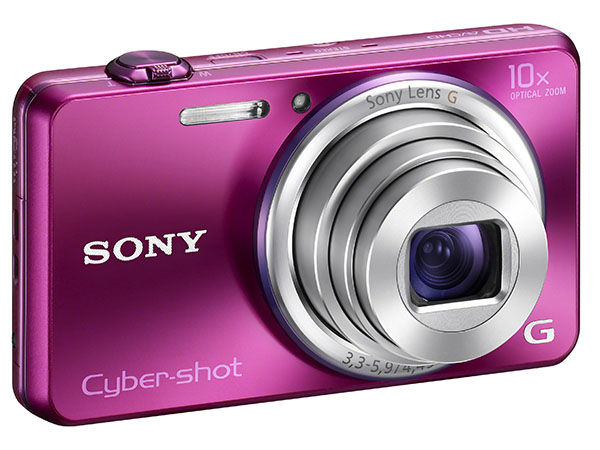