Sony has just dropped the mother of all bombs on the world of photography AND mirrorless cameras. 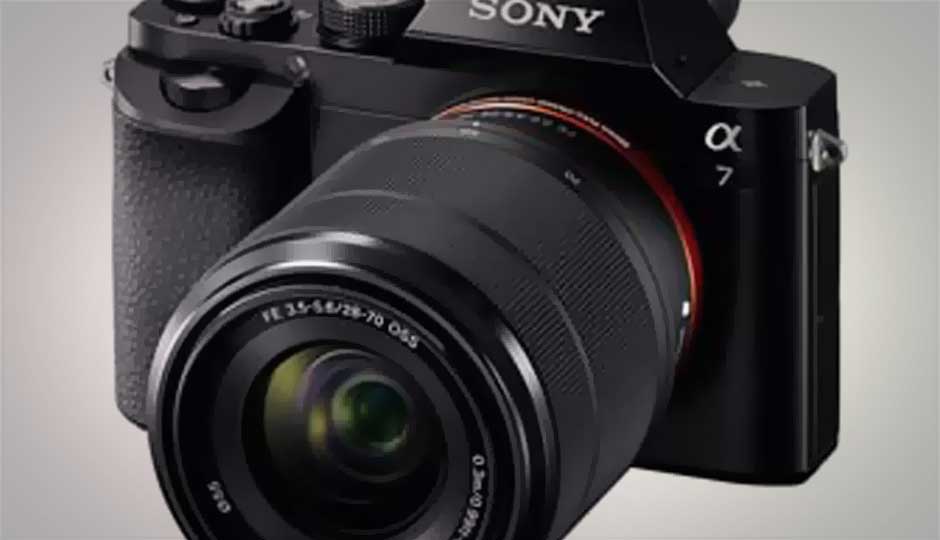 First off, the Sony A7 and A7R, the two new mirrorless cameras from the company with full frame sensors. It was long rumoured that Sony would be coming out with a full frame mirrorless camera, with the VG900, a full frame video camera which came with the E-mount used on the mirrorless cameras. The A7 and A7R break away from the usual design we’ve seen on Sony’s mirrorless cameras, and instead, goes the route of the RX1. Each camera is equipped with advanced imaging features including a powerful new BIONZ X processor; fast AF capabilities; a clear, bright XGA OLED Tru-finder, full HD 60p video recording, Wi-Fi and NFC connection, dust-and moisture- resistance and more.

“With these new A7 camera systems, Sony has completely redefined the look and feel of a professional-grade digital camera,” said Mike Kahn, director of the interchangeable lens camera business at Sony Electronics. “The A7 and A7R cameras are significantly smaller, lighter and more portable than any other full-frame interchange lens camera yet deliver image quality, power and performance that professionals and enthusiasts crave.”

To compliment these new cameras, Sony’s also announced five new lenses, three of which carry the high-end Carl Zeiss branding and the other two being Sony G lenses. The model most photographers would be interested in would be the Carl Zeiss Vario-Tessar T* 24-70mm F4 ZA OSS, offering the ideal walkaround focal length. If zoom lenses aren’t your thing and purism runs in your veins, then there are the Carl Zeiss Sonnar T* 35mm F2.8 and the Carl Zeiss Sonnar T* 55mm F1.8 Lens Since the Zeiss lenses tend to carry a hefty price tag, Sony’s also introduced a kit lens, the Sony 28-70mm F3.5 – 5.6 OSS which would ship with the Sony A7 as an optional kit. Finally, there is the G 70-200mm f/4 lens which is ideal for photographers who love reach. Between the Zeiss trio and the Sony duo, the company’s managed to cover almost every essential focal length to really create the perfect launching point for their new mirrorless cameras. 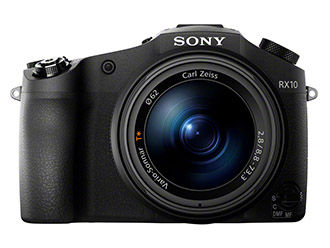 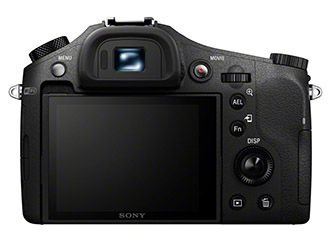 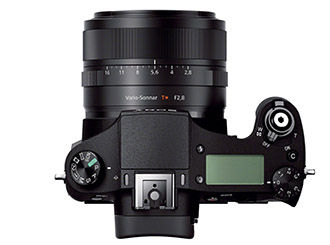 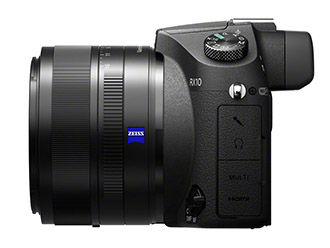 If mirrorless cameras aren’t your thing and would rather stick with a powerful point and shoot, Sony’s given the RX100 II a sibling, the RX10. Featuring a large 1-inch sensor just like the RX100, what the RX10 different is that it packs an impressive 24-200mm lens with a constant aperture of f/2.8 This unique pairing of large, high-resolution sensor and premium zoom lens is complemented by an advanced BIONZ X processing engine and AF system that is just as good as the one in the RX100. The one gripe we’ve had with the RX100 has been that the aperture changes to a slow value rather quickly, but the RX10’s constant aperture of f/2.8 throughout the zoom range would make it ideal for many photographers, especially those who love shooting wildlife. 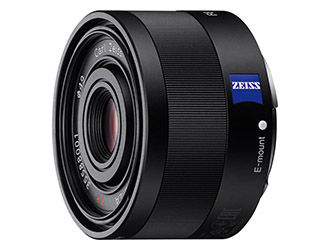 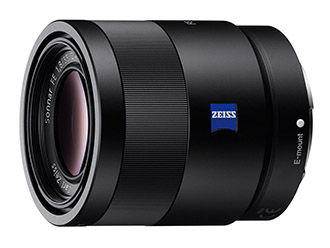 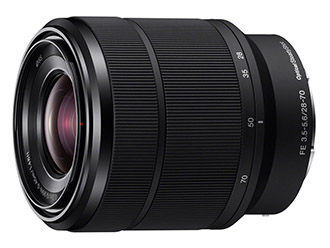 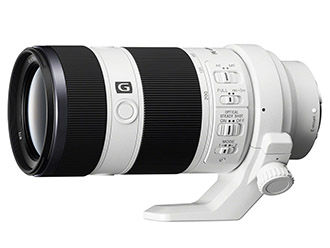 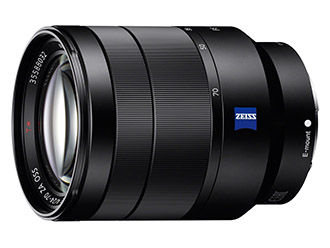 Please feel free to wipe that drool off your face. There is no official India date or release price, but if you’ve got connections in the US, here are the release dates and price:
The Sony A7R and A7 full-frame interchangeable lens cameras will be available for purchase this December. The A7R camera will be offered as a body-only for about $2300. The Sony A7 compact system camera will be offered with a 28-70mm F3.5 – F5.6 full-frame lens (model SEL2870) for about $2000. It will also be offered as a body-only for about $1700.

The new Carl Zeiss Sonnar T* 35mm F2.8 prime lens will be available in December for about $800.

Pricing and availability for the new G Lens 70-200mm F4 OSS Telephoto zoom is still TBD. The Sony Cyber-shot RX10 high-zoom camera will be available for purchase this November for about $1300.