The Sony a6000 drops the NEX moniker and picks up some serious specifications. 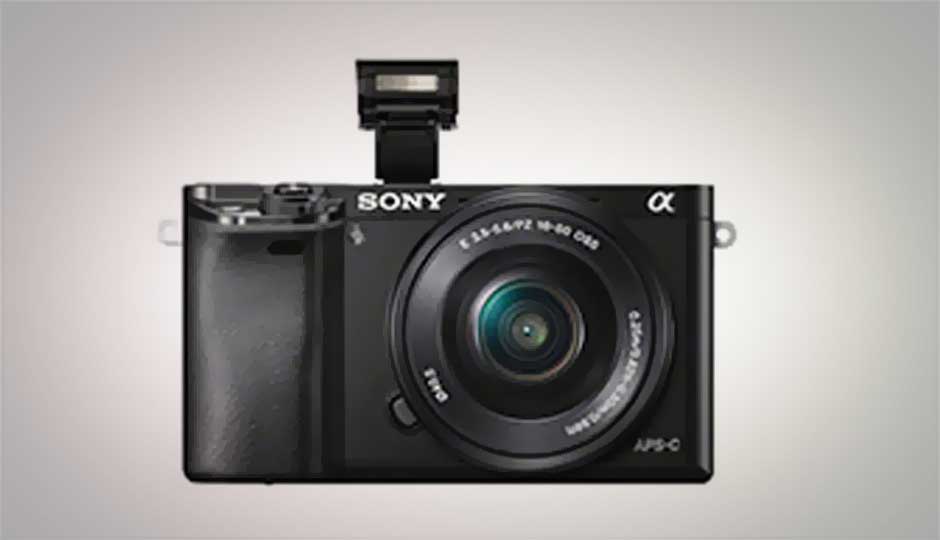 With a clear aim of taking over more shares in the camera business, Sony has just announced the Sony a6000 mirrorless camera. The past year has been very exciting for the company. It has been systematically doing away with conventions that have come to define the camera industry.

The Sony a6000 is the new mirrorless camera that seeks to replace the Sony NEX-6. The camera comes with an APS-C sensor that sports 24 megapixels worth of resolution accompanied by the new Bionz X image processing chip. There’s also an OLEV EVF, something the NEX-6 lacked, but the real highlight of this camera is its autofocus system.

The new autofocus system in the Sony a6000 offers the same 25 point contrast detection, but bumps the previous 99 point phase detect AF points to 179, increasing the coverage area from 50% of the frame to 92% of the frame. This, coupled with the new image processor allows the Sony a6000 to shoot up to 11 frames per second, WITH AF tracking, something that no mirrorless has been able to do so far.

Aside from this, the a6000 includes the usual Sony bells and whistles like a 3 inch tilting LCD screen with a resolution of 921K dots, an EVF with 1.4M dots resolution. There’s Wi-Fi and NFC on board too, for all you sharing fanatics.