Sony has launched the full-frame mirrorless camera in India. The camera packs a 50.1-megapixel full-frame stacked Exmor RS™ CMOS image sensor. The camera has been launched at Rs 559,990. 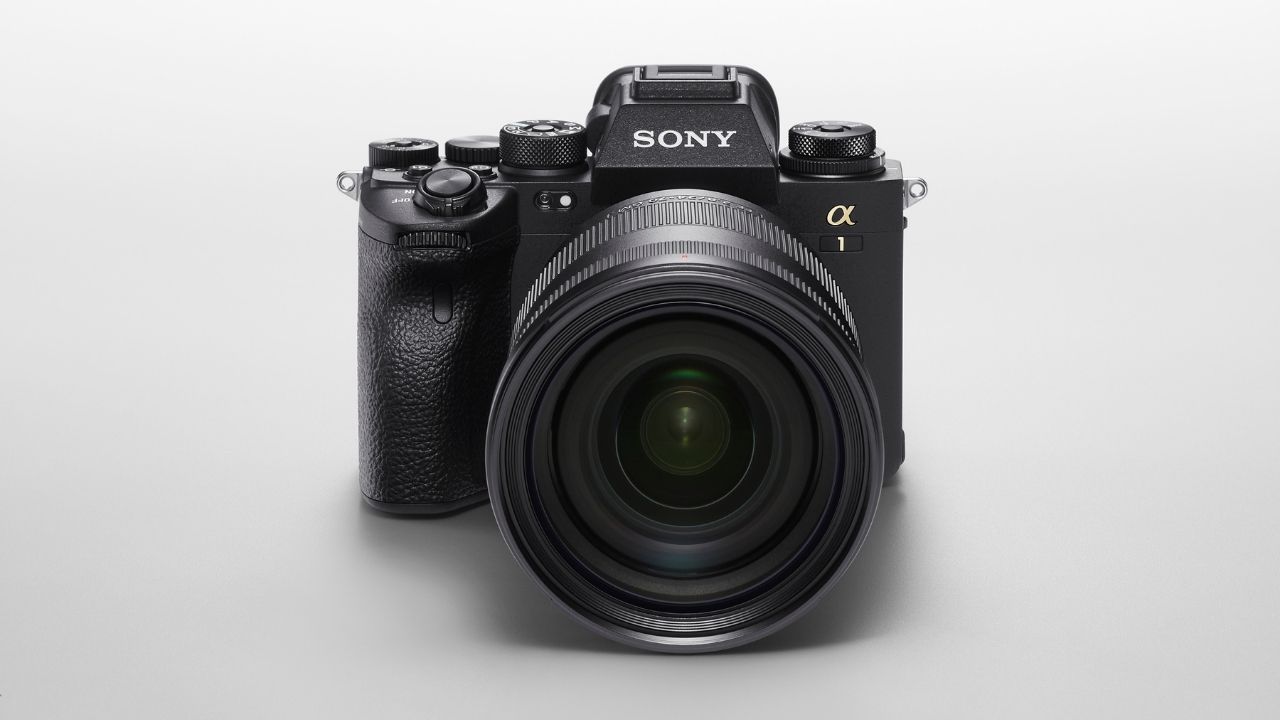 Sony has launched the Alpha 1 full-frame mirrorless camera in India.

There is a lot happening in the camera space with many new cameras launching in India. Fujifilm launched the X-E4 mirrorless camera a couple of days ago and now Sony has decided to bring its Alpha 1 camera to the country. It's a full-frame mirrorless camera that debuted earlier this year.

The Alpha 1 packs a 50.1-megapixel full-frame stacked Exmor RS CMOS image sensor in combination with an upgraded BIONZ XR imaging processing engine. The camera has a 9.44 million dot QLED Quad-XGA electronic viewfinder which does not black out when an exposure is made. It also supports up to 240Hz refresh rate.

The camera's high-speed readout from the image sensor and a large buffer memory makes it possible to shoot up to 155 full-frame compressed RAW images or 165 full-frame JPEG images at up to 30 frames per second. 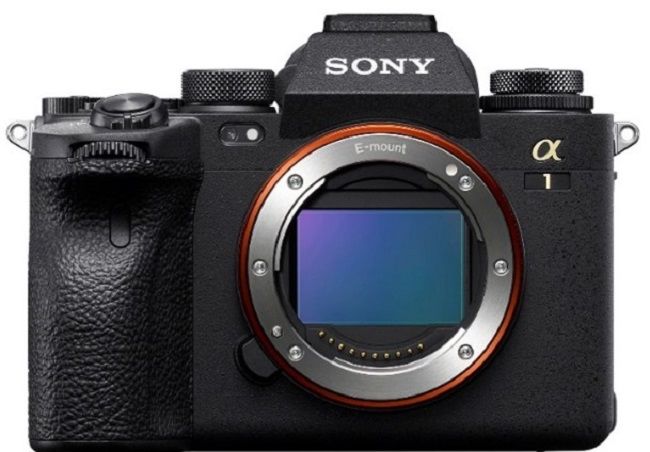 The camera also has two media slots that both support UHS-I and UHS-II SDXC/SDHC cards, as well as new CFexpress Type A cards for higher overall capacity and faster read/write speeds.

Coming to pricing and availability, the new Sony Alpha 1 full-frame mirrorless camera is priced at Rs 559,990, and it will be available across all Sony Centers, Alpha Flagship stores, and major electronic stores across India starting 12 March 2021.