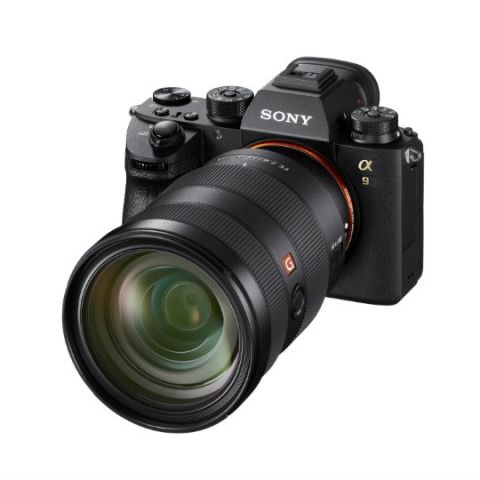 Sony has unveiled its new flagship full-frame mirrorless camera called the a9. The company claims it to be the world’s first 24.2MP full-frame stacked CMOS sensor, which offers 20x faster data processing as compared to previous Sony full-frame mirrorless cameras. The camera is capable of shooting at 20fps for up to 241 RAW or 362 JPEG images and sports an upgraded version of the BIONZ X processing engine. It has a maximum shutter speed of up to 1/32,000 seconds with 5-axis image stabilization. For video, the Sony a9 is capable of 4K video capture, while Full HD videos can be captured at 120fps. The camera is priced at £4,500 (appox. Rs. 3,72,400) in the UK, and it is not yet known if or when it will launch in India.

The Sony a9 features 693 point focal plane phase detection autofocus points and the company says that it offers 60 AF/AE tracking calculations per second. Other features include an ethernet port for file transfers as well as dual-SD card slots. It sports Sony’s new NP-FZ100 battery, which the company say is 2.2 times the capacity of previous Sony full-frame models. The camera also sports a Quad-VGA OLED electronic viewfinder. 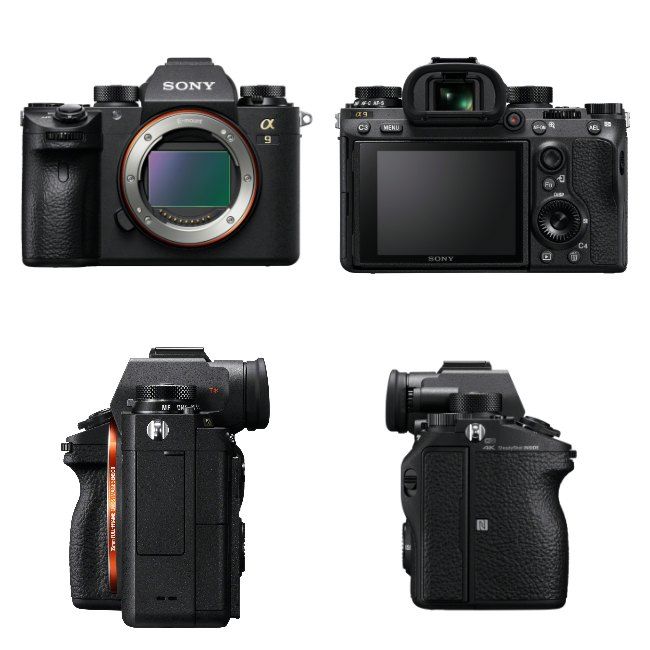