The Sony A7S III is an upgrade that's been long awaited, and took nearly 5 years 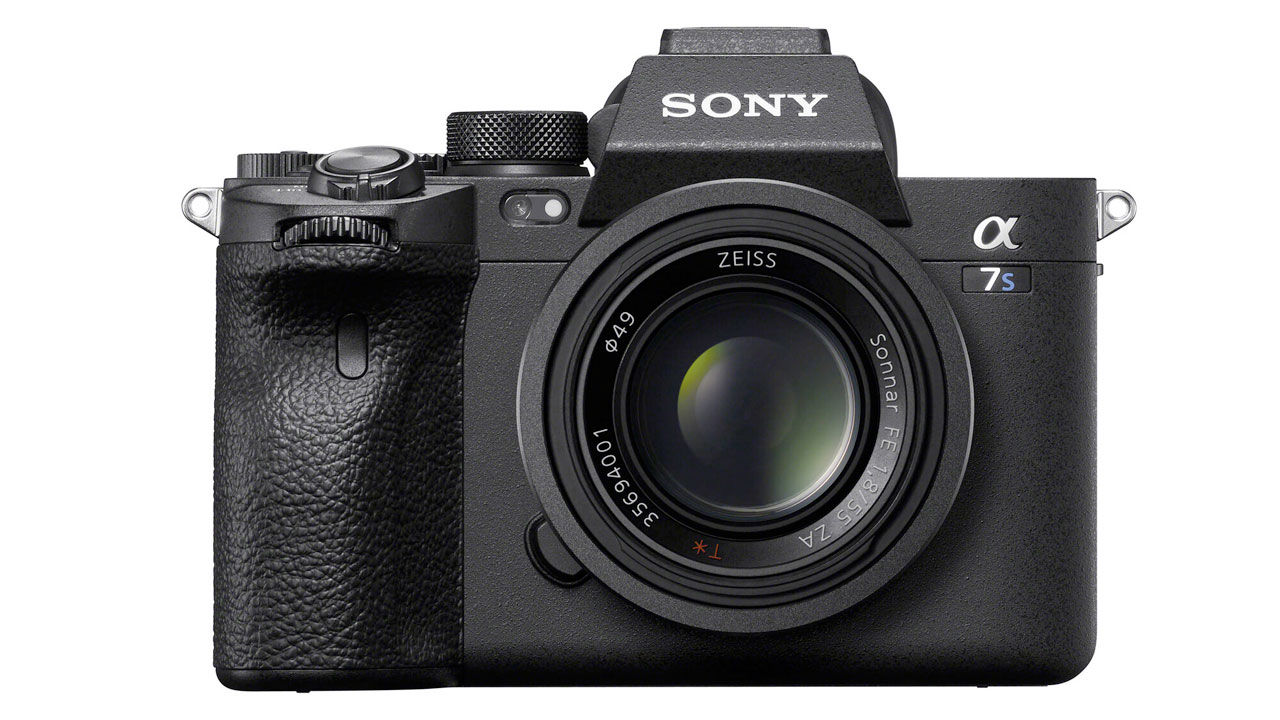 Sony has been at the forefront of the professional mirrorless cameras for quite a few years now. The A7-series of cameras has received plenty of love from the professional and semi-professional community, but if there’s one camera that was category defining, It was the A7S. The Sony A7S II was launched back in 2015, almost five years ago and for the longest time, consumers have been waiting for Sony to launch its follow-up. As the world moves from FHD to the realm of 4K and 8K even, the demand for the Sony A7S III only became louder. Sony has finally launched the A7S III in India, for a price of Rs. 3,34,990.

The Sony A7S III continues to house a 12-megapixel full-frame sensor like its predecessors, but the sensor is brand new, as is the Bionz XR processor that accompanies it. This time around, the Bionz XR is a dual-chip processor, allowing the A7SIII to record 4K video at up to 120fps without any binning. Professionals will appreciate the significantly higher bitrate available at 4K,120p, which is now 280MB/s. The Sony A7S II was only capable of 4K 60p at 100MB/s, same as the newer Sony A7 III. For the pros, the Sony A7S III can record 10-bit 4:2:2 footage. The camera supports S-Log2, S-Log 3 and HLG colour profiles as well. If you use an external recorder, you can get 16-bit RAW footage at 4K 60fps. Besides the serious upgrades to video capabilities, the A7S III also offers 5.5-stops of sensor-shift based image stabilisation. The storage on the A7S III has also been brought up to the times, with the camera offering dual-SD Card slots, both of which support UHS-II and CFExpress Type A cards. There’s also a USB-C port that supports transfer speeds of up to 5Gbps. Other areas of improvement also include the autofocus system, which now comes with 759 on-sensor phase detect AF points. 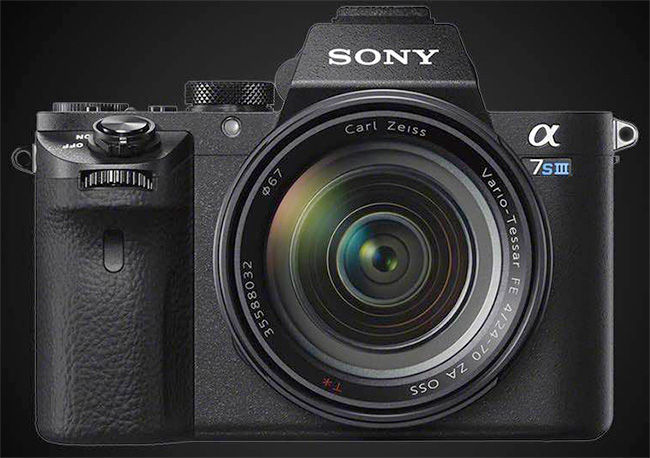 It was long rumoured that Sony would launch the A7S III in time for the Tokyo Olympics, bringing big updates to the system. Turns out, the rumour was true. While the COVID-19 outbreak had the Tokyo Olympics called off, Sony pushed ahead with the release of the A7S III. Canon too launched their 1DX MarkIII DSLR a few months ago, the feature-set of which caught many by surprise. The 1DX MarkIII is capable of recording 5.5K RAW video on internal media, a feat that had been thought of as impossible due to constraints put forward by thermal management and of course, the speed of the memory cards. The newly launched Canon EOS R5 can shoot 12-bit 8K RAW video, taking things up a few notches. Thanks to the new CFExpress standard which allows write speeds of up to 4GB/s, this has become possible. Sony has chosen to stick with CFExpress Type A cards, which can only go up to 800MB/s, which is plenty when you factor even the highest bitrate setting of 280MB/s for video. It is quite interesting to see that Sony chose to double down on improving 4K video, rather than offer 8K recording as many had expected to see in the A7S III.