Sony has launched the A7S III globally. Company's A7S series is renowned for its video and low-light capability. 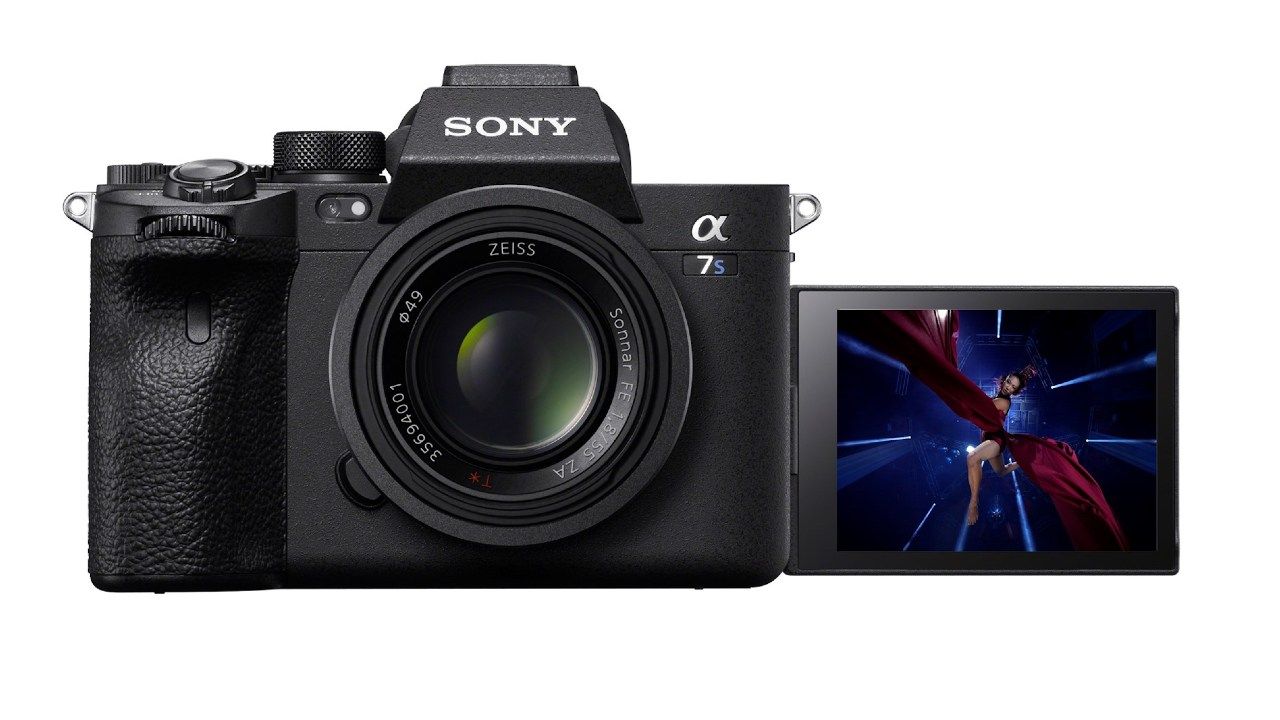 After five long years, Sony has finally announced the much anticipated A7S III. The A7S series is the company's premium full-frame camera. The first A7S camera was introduced back in 2014, followed by the much loved A7S II in 2015. The S in the name stands for sensitivity, which ensures excellent dynamic range, low-light and video recording capabilities, precisely what still attracts the masses towards its predecessors.

The camera has an ISO range of 40-409,600. Sony also claims 15+ stops of dynamic range and 3x reduction in rolling shutter. The camera is capable of shooting 10fps in burst mode, but because of its large buffer, you can click up to 1000 consecutive uncompressed RAW images with full AF/AE tracking. It can also shoot images in the HEIF format with wide dynamic range (HLG) and 10-bit gradation.

As mentioned, its biggest highlight is the video performance. The Sony A7S III is capable of shooting 4K at 120fps, 10-bit, 4:2:2 internally. Which means for each 4x2 pixel grid, it records 2 colour pixels from the first row, and 2 from the second row. It should result in cleaner footage for instances like green screen shooting as the colours around the edges are better defined compared to 8-bits of data. You can also record 4K at 60p in 16-bit RAW externally.

The Sony A7S III supports multiple colour profiles including S-Gamut, S-Gamut 3 and S-Gamut3.Cine that makes it capable of colour-matching its footage that's seen on cinema cameras. It also has a new XAVC HS format with H.265 codec for more efficiency. There's no cap on recording time, and the only crop is at the maximum 4K 120p setting, which means other modes will be able to use the full width of the sensor.

In terms of autofocus, the company says it uses a new phase-detection AF that has 759 points covering 92% of the image sensor. To further aid its video capabilities, there's a real-time tracking and real-time eye AF to lock focus on the subject. The A7S III also includes 5-axis in-body stabilization.

Sony has also introduced a new viewfinder and a 3.0-inch fully articulating touchscreen display. The viewfinder is claimed to be the world's first EVF with 0.64 type, 9.44 million dots OLED panel. Another welcome update comes in the form of a revamped UI. The new interface is entirely touch-based, which means all the navigations and selections can be made without needing to press a button.

For storage, the A7S III has a dual card slot option which supports SDXC/SDHC or CFexpress cards in each slot. It not only lets you record video and click photos simultaneously but its relay mode allows you to swap a card from one slot while it continues to record on the other. It is a handy feature for those who like to shoot uninterrupted long-length videos.

The Sony A7S III, undoubtedly, is a camera that cinematographers and video camera enthusiasts will feel excited about. Some may find the 12MP resolution a bit low for some users, but its video features can give more expensive video cameras a run for the money.

The A7S III costs $3500 (approx Rs 2,61,597) for the body-only and will hit the stores sometime in September. Sadly, the company hasn't shared any details about its price and availability for the Indian market, but we'll keep an eye on future developments.