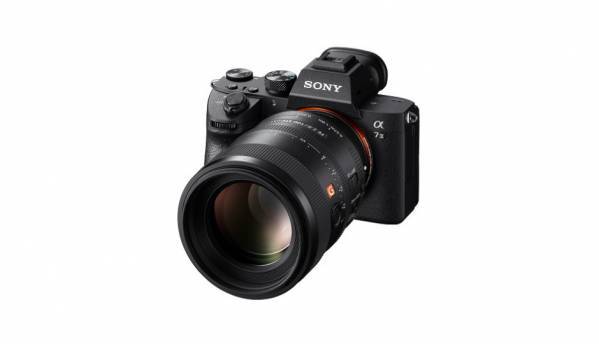 Expanding its entry-level "full-frame mirrorless' line-up, Sony India on Thursday launched the "A7 III" versatile camera with a newly-developed 24.2MP back-illuminated "Exmor R CMOS" image sensor. "A7 III" will be available from March 26 for Rs 1,64,990 (body only). The bundle kit (A7 III body and 28-70 lens) will cost Rs 1,79,990, the company said in a statement.

The camera comes with fast shooting at up to 10 frames-per-second (fps) with either mechanical shutter or silent shooting and diverse 4K4 video capabilities. It has an updated "BIONZ X" processing-engine that boosts processing speed by nearly 1.8 times compared to the A7 II. Sony added "4D FOCUS" capabilities and has 425 contrast autofocus points that work with a 693-point focal-plane phase-detection AF system system that covers approximately 93 per cent of the frame.

"A7 III" packs high-precision stabilisation that uses sensors and algorithms to achieve a 5.0-step shutter speed advantage in a system that compensates five types of camera shake with a wide range of lenses. The device is equipped with an updated image processing system that allows it to shoot full resolution images at up to 10 frames-per-second (fps) with continuous, accurate AF/auto exposure tracking for up to 177 standard JPEG images, 89 compressed RAW images or 40 uncompressed RAW images.

With an impressive ISO range of 100 to 51200 (expandable up to ISO 50 to 204800 for still images) and an overall 1.5-stop improvement in image quality, the camera features a massive 15-stop dynamic range at low sensitivity settings. "A7 III" also offers 4K video recording across the full width of the full-frame image sensor. The battery life has been extended as well with up to 710 shots per charge. Sony India claims that the camera offers world's longest battery life for any mirrorless camera.