Sigma has just announced the Sigma fp, their first full-frame mirrorless camera with a number of amazing feats 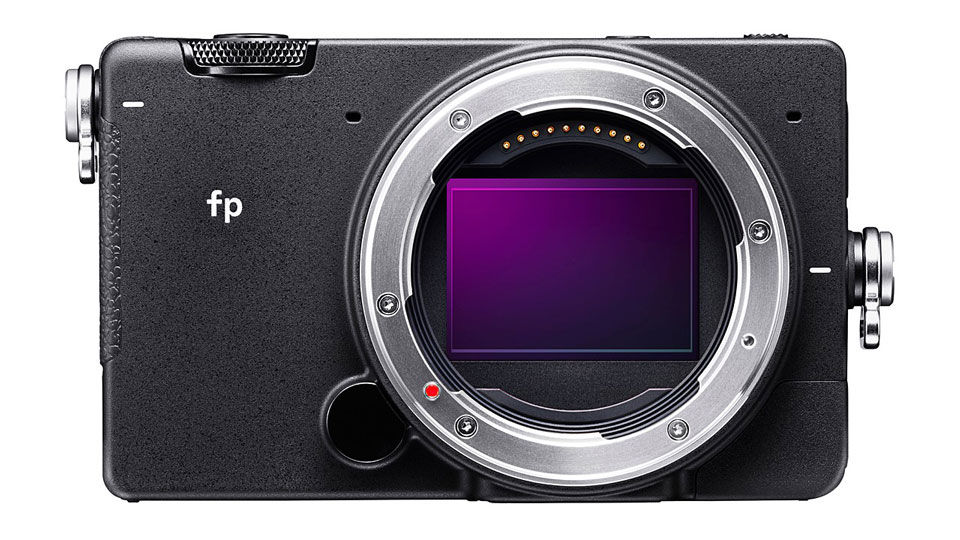 Sigma, typically known for its Art-series of lenses for multiple camera systems, has announced the world’s smallest full-frame mirrorless camera, the Sigma fp. The camera comes equipped with a 24-megapixel full-frame CMOS sensor and a new L-mount that’s come out of the Sigma-Leica-Panasonic alliance. For those wondering, the Sigma fp does NOT sport a Foveon sensor, yet.

Without a lens, the Sigma fp weighs 370 grams and measures 113x70x45mm in size. That is just slightly bigger than a regular point and shoot camera. The design of the fp is also rather simplistic, with a fixed 3.2-inch 2.1million dot display. There’s also the usual ports like an HDMI-out, flash-sync and USB 3.1 socket on the side.

In terms of what the camera can do, there’s a lot Sigma managed to pack into this little thing. The sensor has an ISO range of 100-25600, expandable up to 6-102400. The camera is capable of capturing 14-bit RAW DNG files, is capable of EyeAF and also supports HDR capture. What’s most impressive though, is the 18fps burst mode, although it is limited to 12 shots.

The Sigma fp will be accompanied by a multitude of accessories such as flash brackets, grips and even eye-piece extensions. Sigma has also said that they will be working with third parties on having a more robust eco-system for the Sigma fp.

In addition to announcing the fp, Sigma also announced three new lenses and teased a Foveon version of the fp. Currently, there is no word on the price of the camera, but the company did say that the camera will be available later this fall.